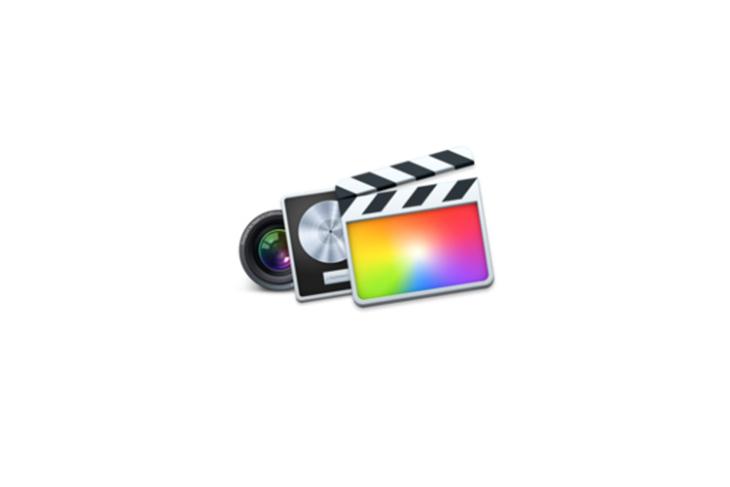 Unless you’re a video editor, or someone who works with video editors quite often, you probably don’t know what ProRes RAW is. Simply put, ProRes RAW is a codec created by Apple to encode RAW video files more efficiently while still maintaining the high-level of flexibility you would expect from RAW footage.

Up until now, ProRes RAW support was only available in macOS with Final Cut Pro, but now, Apple has finally decided to bring support for the codec to Windows as well.

The Cupertino giant has released the ProRes RAW software for 64-bit Windows computers as a beta, and currently it works with some beta Adobe applications including After Effects, Premiere Pro, Adobe Media Encoder, and Adobe Premiere Rush.

If you’re a Windows user and a video editor (or enthusiast) who uses any of these Adobe beta applications mentioned above, you can check out the new ProRes RAW and ProRes RAW HQ support in Windows by simply downloading the ProRes RAW software released by Apple. According to a support page from the company, “When you store a clip in the ProRes RAW format rather than in a proprietary camera raw format, you get more control over the processing of the image, including demosaicing, linear-to-log conversions, and custom LUTs.” Clearly, ProRes RAW can offer considerable benefits to video editors who want a high-level of control over their footage.