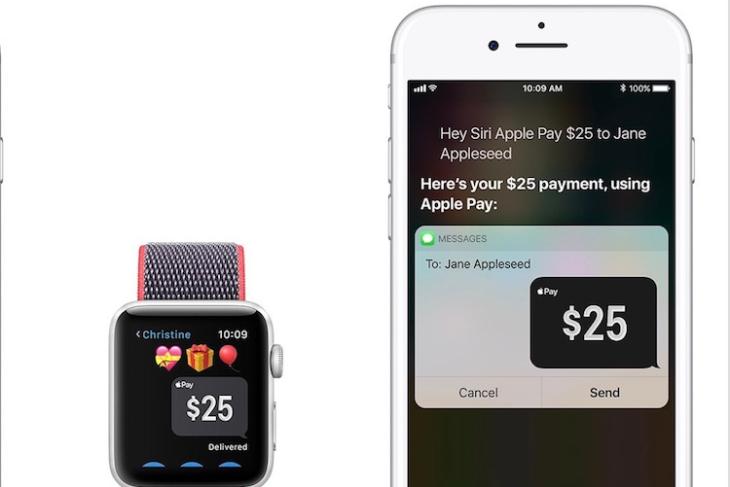 It would be an understatement to say that Apple Pay revolutionized the mobile payment systems in the world. While many companies had tried their hands in the same field before Apple, it was Apple which made it so simple and intuitive to use that the thing just took off. Apple also had the benefit of being an industry leader and hence it was easy for it to tie-up with a multitude of banks in the relatively short amount of time. However, the thing which made Apple Pay really work was that whenever you tried to use it, the payment went through a 100% of the time, making it the most reliable and secure mobile payment systems in the world. 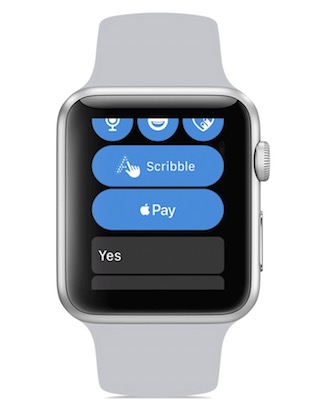 Fast forward a few years and in June of 2017, Apple announced the launch of a new peer-to-peer payment system called Apple Pay Cash. Now with the latest iOS 11.2 Beta and watchOS 4.2 Beta, Apple Pay Cash has been rolled out to users.

If you don’t know what Apple Pay Cash is, it’s basically a clone of Venmo and lets you transfer money to your friends and family members. However, one thing that separates Apple Pay Cash from other peer-to-peer payments system is that you don’t need a separate app to use this service. Apple Pay Cash has been directly integrated into iMessage, and you can send or receive money directly inside your chats. I believe this integration will be a game changer for Apple Pay Cash. iMessage is one of the biggest reason for people staying inside the Apple ecosystem and with over 1 billion strong and loyal user-base, Apple Pay Cash is sure to succeed. 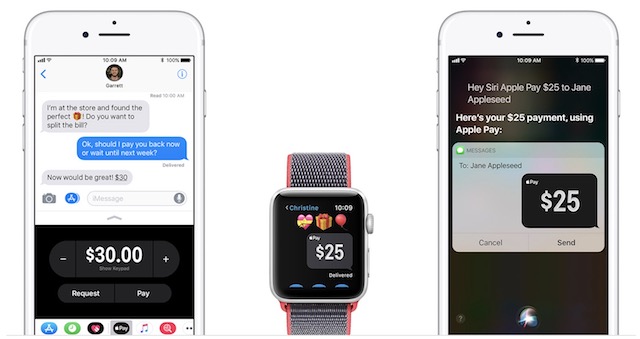 How to Use Apple Pay Cash? 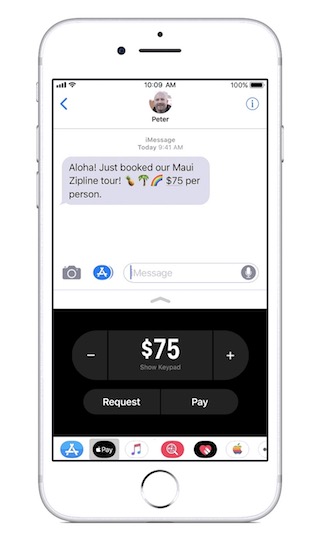 However, there are some restrictions in place. Firstly, although using a debit card for Apple Pay Cash is free, using a credit card will incur a charge of 3%. Also, if you are adding money to your Apple Pay Cash account, the minimum balance is $10 with $1 being the minimum transfer amount. when it comes to the maximum limit, in a single transaction, you can’t send more money than $3000 and also you cannot add more than $10,000 within a 7-day period. Lastly, Apple pay Cash cannot hold a balance more than $20,000. 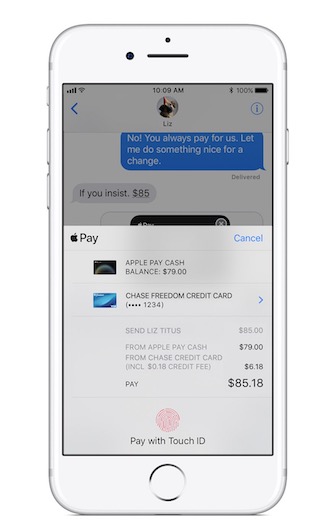 Although limitations are there, I don’t think they will hamper your average user. The only thing which can deter people from using Apple Pay Cash is the 3% transaction charge levied if you are using a credit card. Apart from that, I think people are going to be happy with the service if it works as flawlessly as the Apple Pay itself. If you are on the public beta of iOS 11.2 or watchOS 4.2, do let us know how it is working out for you in the comments section below.