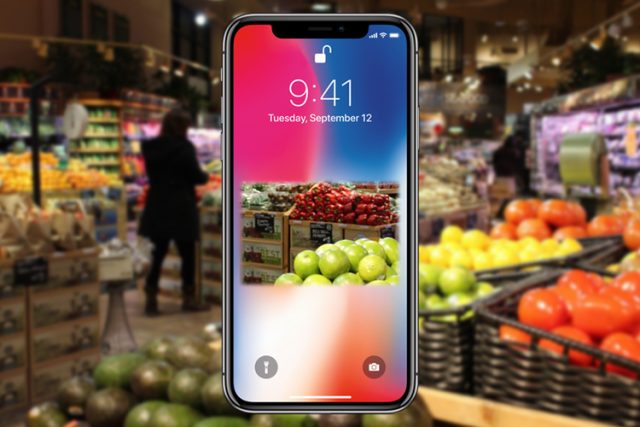 In 2018, smartphone displays are likely to become the hotbed of innovation for OEMs as companies compete to provide maximum usability in a smaller footprint.

While Microsoft digs the idea of a foldable screen, Apple is taking an uncommon (for now) route by building components such as speakers under active displays. Besides masking the speakers under the display, Apple also envisions a hybrid “window” within the screen that can be used for Augmented Reality apps.

The U.S. Patents and Trademarks Office has published the 44 patents awarded to Apple Inc. including one which depicts a speaker grill and the see-through AR window as part of a flexible OLED display, reported Patently Apple.

This means that after pushing the headphone jack off the cliff, Apple plans to make the speaker grill redundant, thereby, maximizing usage of the surface area of future iPhones and iPads. Moreover, the active window could allow users glean into AR without depending on the camera for electronic reproduction of objects. 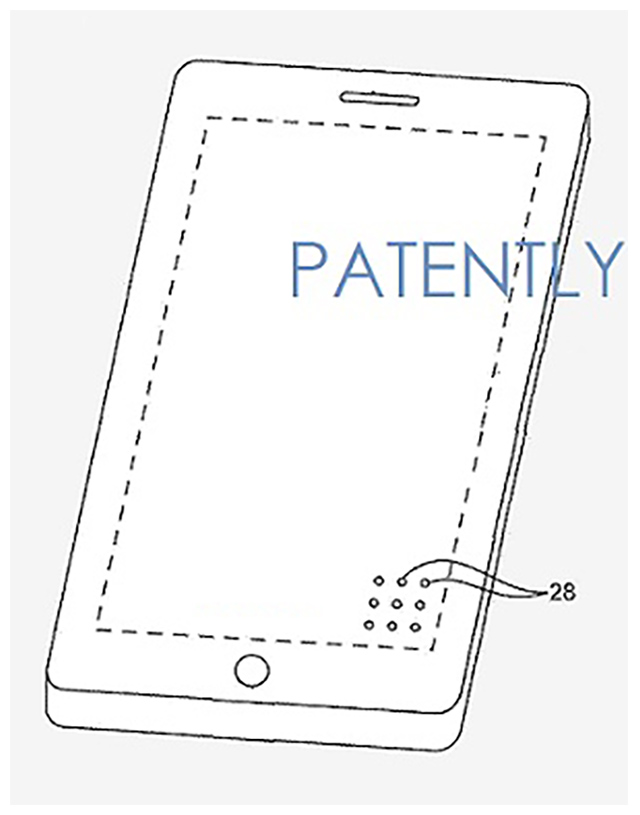 The area beneath the speaker holes remains active and can be utilized as a part of the main display or a standalone display altogether. Further, the active screen could accommodate speaker membranes hooked up with “piezoelectric transducers” which convert electric energy into vibration and, thus, sound. 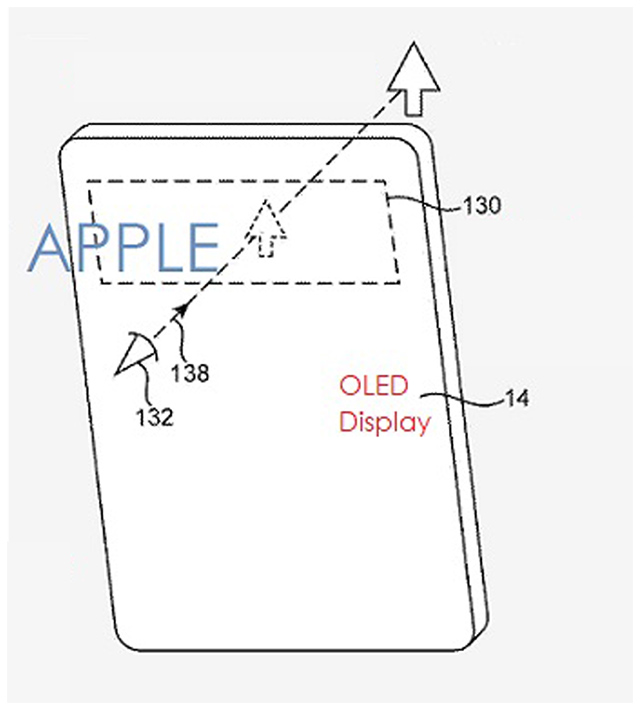 The other patent involves Apple’s AR plans which are likely to get a big shot in the arm with a slew of ARKit apps already on the App Store. The patent describes a see-through window with cut-outs on both front and rear faces of the phone, resembling an AR heads-up display. When interacting with AR, the active pixels in the display will light up to show relevant information and objects. On the other hand, when not in use, the window will seamlessly camouflage within the main display.

The patent also hints at the possibility of more than one AR window, embedded beneath the display. The wildest speculation is of a completely transparent iPhone or iPad display, but that is a farfetched notion at the moment.