Any Apple product, service or news is deemed important if it’s preceded by the ‘one more thing’ tagline that the late Steve Jobs used to announce that defined historic moments for Apple in the past. The current boss of Apple Inc, Timothy Cook has used it well to introduce the Apple Watch and the Apple Music in early June 2015.

The music streaming service, he said during the June 8 announcement at Apple’s WWDC, will be ‘the next chapter in music’ with over 20 million songs available at your disposal.

What’s in Apple Music? And How to Use it? 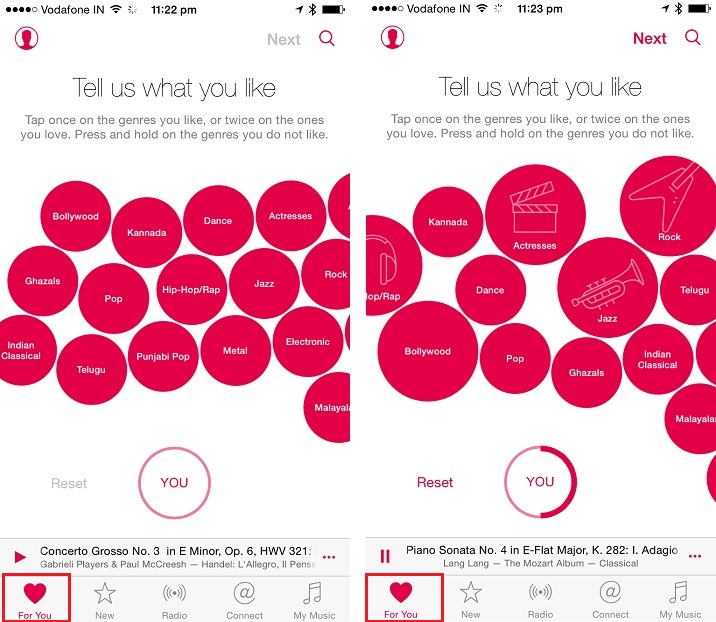 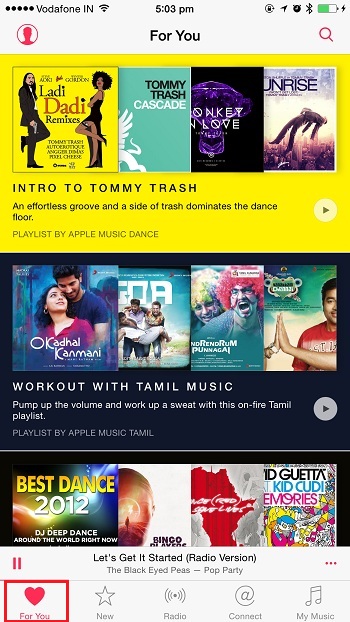 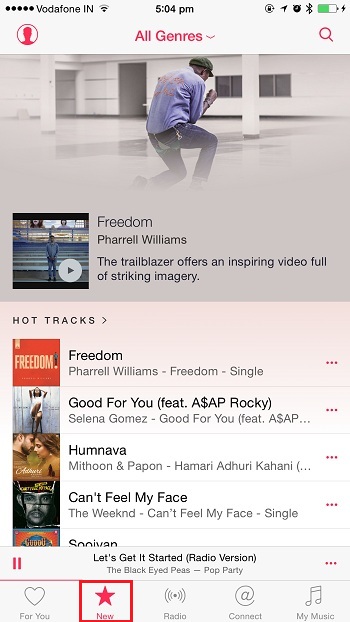 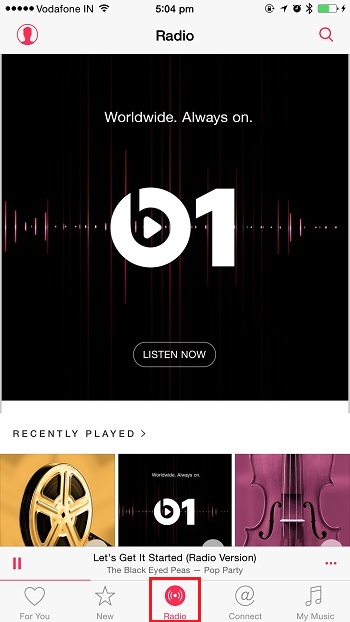 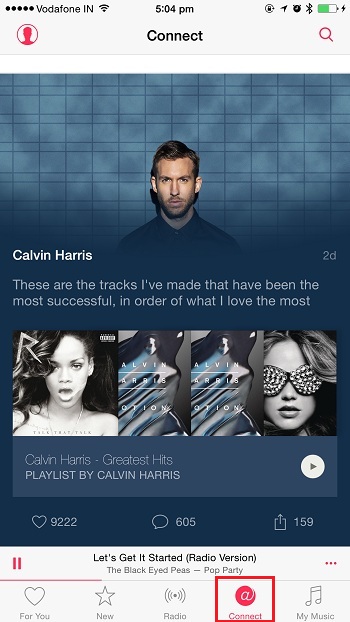 Creating playlist in the new Apple Music app is quite simple, though not easily traceable. This is how you can create a playlist:

The following screenshots would guide you on how you can create a new playlist: 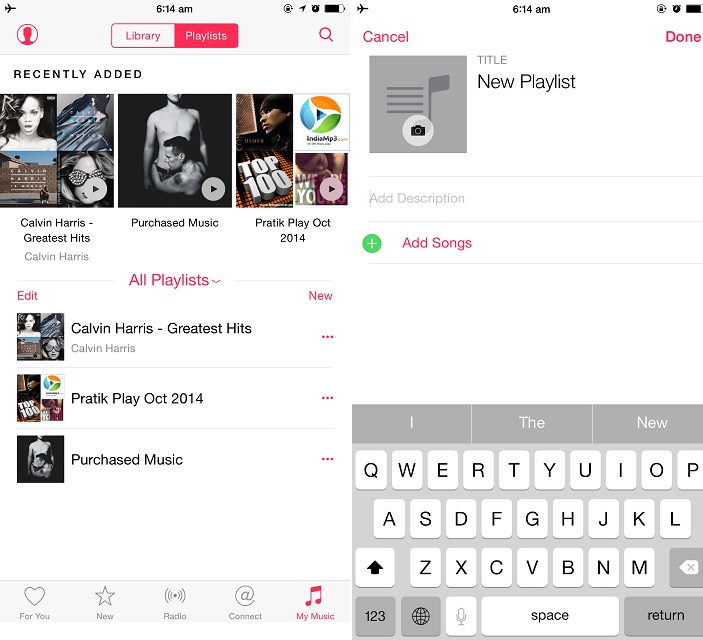 PS: After you are done creating the playlist, you can then save it. You can even share it by tapping on the share button. Any changes that you make in the future will result in the playlist updating across all iOS devices.

How to save tacks / playlists for Offline listening

Did you know that Apple Music allows you to listen to your favorite tracks even offline so that you do not have to burn your data all the time when you are not on Wi-Fi? Here’s how you can do it: 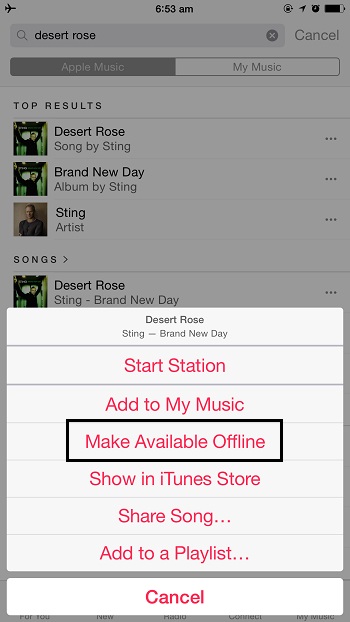 Better Use of Siri

No you can direct Siri to help you navigate and shuffle or choose from the songs that you would like to listen.
So, you can now say: “Hey Siri, play me top charted songs from the playlist of Calvin Harris” and there you go.

Well, Apple Music is free for you to listen and explore the depth of the app after you sign in yourself with your apple Id till September 30, 2015. Thereafter, It will cost Rs. 120 per month (individually) or Rs 190 (for the entire family) per month . That’s pretty cool as the cost of subscription is lower that what Apple would charge in other countries. For instance in US, the subscription per month after the trail period is $ 9.99 for an individual and $ 14.99 for family per month.

However, unless you disable the automatic renewal option from the app, Apple will charge you as soon as your trial ends. In order to disable auto renewal, Go to -> Your Profile on the top left hand of the For You tab -> View Apple I’d -> Subscriptions -> Manage -> Your Subscription -> Disable auto renewal. We must all thank Apple for putting this option.

Apple Music and the Competition

Days before Apple Music launch on June 30, Google Play Music launched its free music streaming service. However, It is not free from advertisements and more unfortunate it’s not yet available in India. With the launch of Apple Music, other competitors such as Spotify and Rdio would definitely lose subscribers because in the free trial period of three months the subscribers would be able to decide whose service they would like to opt for and which is more user friendly, rich in content and keeps them entertained.

Apple Music is compatible with iOS 8.4 or later, iTunes 12.2 or later (OS X Mavericks or later; Windows 7 or later), and Apple Watch. It will also release for Android devices and Apple TV in late 2015.

Folks, who are impressed and satisfied with the services of Apple Music would definitely shift their preference to Apple. I’m using Apple Music from the hour it was launched on June 30 and I’m using it thoroughly since 5 days and I should say that I’m pretty impressed with the content and the choice of tracks and videos. But your preference may not be same as mine. I would suggest all music enthusiasts to get excited about Apple Music and if you really like it then go for the subscriptions. However you would also have option to unsubscribe when-ever you want to.