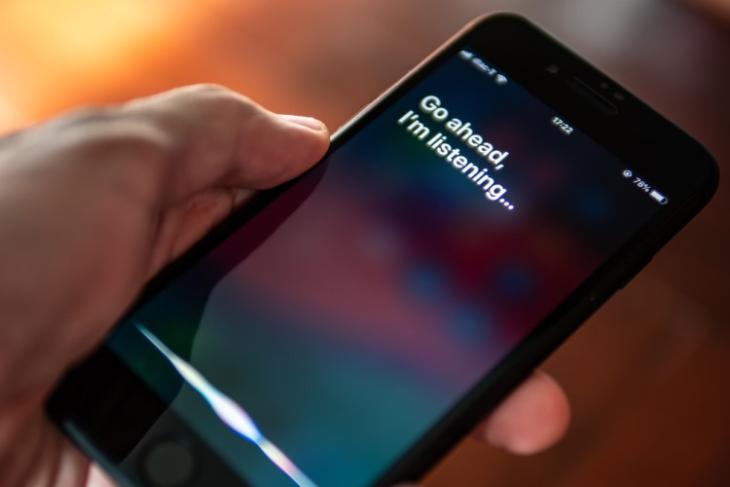 It appears like Cupertino giant Apple doesn’t want to take any chances to get backlashes on sensitive topics like feminism. A recent report suggests that Apple made Siri as neutral as it can due to the rise in questions in topics like the Metoo movement.

According to The Guardian, Apple had an internal project for rewriting the responses of Siri for “sensitive topics”. The leaked documents from the project involve making Siri respond in three ways namely “don’t engage”, “deflect”, and “inform.”.

Notably, when questions about women’s rights or gender equality are asked, the company makes it sure to provide a positive balanced answer without showing any signs of preference to either of the sides.

“Siri is a digital assistant designed to help users get things done. The team works hard to ensure Siri responses are relevant to all customers. Our approach is to be factual with inclusive responses rather than offer opinions.”, said Apple in a statement.

Also, some changes have been made regarding how the digital assistant handles obscene queries. For instance, when people called Siri a slut before, the assistant used to reply “I’d blush if I could”. Now, it replies something like “I won’t respond to that” which is more smart and logical.

So, what do you think of these changes? Let us know in the comments.