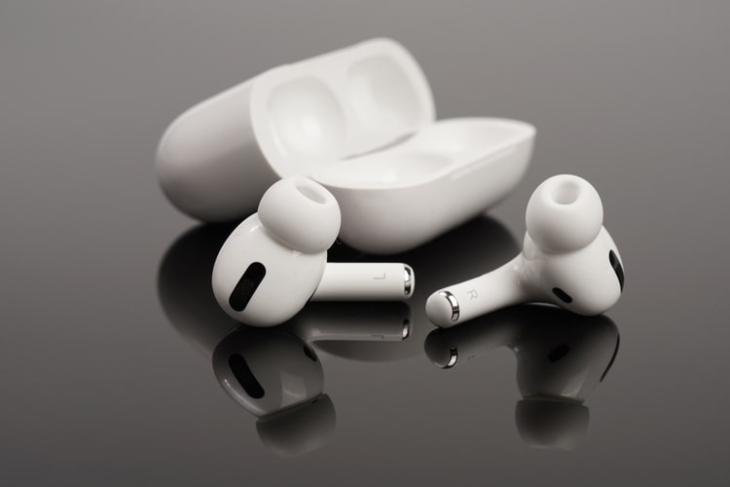 Apple recently confirmed plans to produce the latest iPhone 14 in India and to move its manufacturing base from China further, some units of AirPods are now expected to be made in India. This will be the first time we will see “Made in India” AirPods. Here are the details to explore.

A report by Nikkei Asia reveals that Apple is in talks with suppliers to start producing some units of AirPods and even the Beats headphones in India. The aim is to look for alternatives to China, which has been the central manufacturing hub for the Cupertino company. Factors like supply chain issues and tensions with the US are responsible.

Foxconn, which is one of the major iPhone assemblers, is expected to make the Beats headphones and will eventually start producing AirPods too. Another manufacturer Luxshare Precision Industry, which already is responsible for making AirPods in Vietnam and China, is also expected to lend some help. However, it is revealed that it will initially focus on Vietnam production and as a result, may make AirPods slower than the competition in India.

There’s no word on when this will happen and which AirPods will be manufactured in India. Apple already makes the iPhone 13 in India and recently started making the iPhone 14 too. Earlier models like the iPhone 12, the iPhone 11, the iPhone XR, and more have been on the list. This usually happens in Andhra Pradesh and Tamil Nadu.

India has also become a key market for Apple with double the revenue in Q2, 2022. Making more devices in India can further this market share, attract more users, and may eventually end up in lower prices. JP Morgan also predicts that Apple could produce 25% of the total iPhones in India by 2025.

IDC’s Joey Yen believes that India has the potential to become an important manufacturing hub for Apple. In a statement to Nikkei Asia, Yen said, “India is learning from China’s success over the years, and it has a similar potential to become a very meaningful player in the global supply chain. It has young engineering talent and a big workforce, and a massive domestic market as a foundation.“

Apple hasn’t commented on this yet. Since these are speculations, we will have to wait for a final word. So, it’s best to wait and see how Apple’s production hubs transition from China to other regions with India being a crucial candidate. We will keep you updated, so, stay tuned. Don’t forget to share your thoughts on this in the comments below.