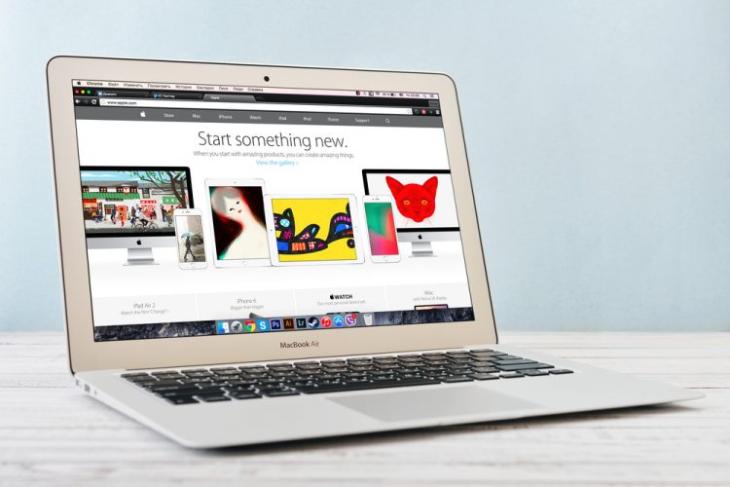 Among Apple’s laptops, the MacBook Air has received the least attention in the past few years. Last refreshed in 2015, the MacBook Air got only a processor update in 2017. Although it appears that with the high demand of the 12-inch MacBook and MacBook Pro, Apple might have pulled the plug on the Air. But, a new report this week tells another story.

Taiwan-based research company TrendForce is now suggesting that Apple could be prepping a new MacBook Air, with the updated model expected to arrive by the end of this quarter i.e. around the launch of the new iPhones.

TrendForce notes that Apple’s sales slowed down globally because the company was undergoing a period of transition and preparing for newer MacBooks. The expected MacBook Air, along with the recently launched MacBook Pro, are likely to boost Apple’s sales through the third and the fourth quarters of 2018.

In spite of these claims, Apple is unlikely to let a refreshed MacBook Air steal the attention away from the three iPhones arriving this year. So there’s no guarantee about a MacBook Air refresh. Besides the iPhones, the Apple Watch, AirPods, iPad Pro are also due for an update while rumors also suggest new iMac and Mac Pro machines. So overall, the second half of the year is already likely to be super busy for the company.

Rumors about an upgraded MacBook Air also made rounds on the internet a few months ago. Taiwan’s DigiTimes had reported that the refreshed MacBook Air would come with Retina Display. These displays would be produced by LG and have the same resolution as the MacBook Pro’s LED display (2560×1600 pixels).

There is no information about the possible specification upgrades that the new MacBook Air would come with – if it does. One of the features which most MacBook users will be looking out for is the butterfly keyboard from the MacBook Pro which has received its share of love and hate from MacBook Pro users.