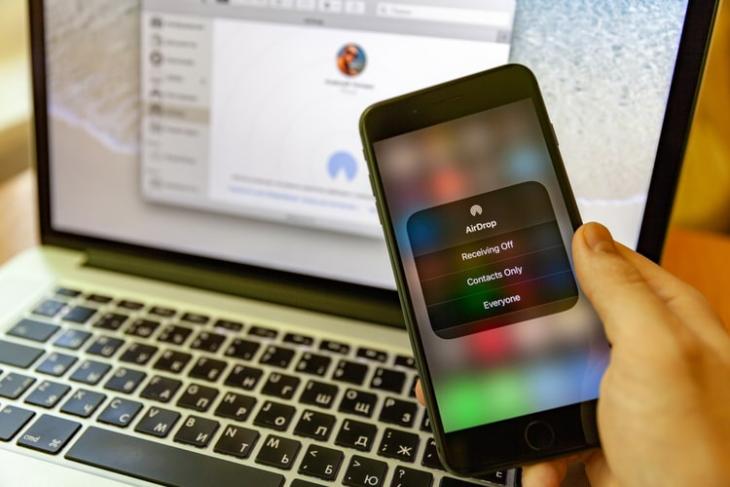 Apple is setting a limit on AirDrop’s ‘Everyone’ setting in China, which will put a cap on the option so that file-sharing with strangers is less. The feature, which is a part of iOS 16.1.1 update, is now set to release for all users globally soon. Check out the details below.

AirDrop’s Limit on File Sharing to Reach All Users

A report by Bloomberg reveals that the capping of AirDrop’s ‘Everyone’ option will be introduced for other regions too in the coming year. For those who don’t know, this is has been released as part of iOS 16.1.1 (available for all) and iOS 16.2 beta in China. Currently, it is just for iPhones purchased in China.

The step has been taken after people were found sending posters to others against Xi Jinping and the Chinese government. This new restriction comes in addition to existing ones like not showing the Taiwanese flag emoji on Chinese iPhones, disallowing the use of iTunes Store, and more.

The new setting will replace the ‘Everyone’ option with the ‘Everyone for 10 Minutes.’ Earlier, there wasn’t a limit on the option. To recall, AirDrop has three options: ‘Receiving Off,’ ‘Contacts Only,’ and ‘Everyone.’ Once the 10-minute window ends, AirDrop’s setting will automatically go for the ‘Contacts Only’ option and people will have to manually enable the feature to share files with non-contacts.

AirDrop allows people with Apple devices to send across photos, videos, and other files to other people with ease. However, turning on the ‘Everyone’ option can oftentimes lead to unnecesary file sharing from people you don’t know, thus, hindering your privacy. This new option aims to curb this and could prove a handy safety feature.

That said, there’s no word on when exactly Apple plans to release the new AirDrop setting for all. This could possibly happen with iOS 16.3 or later. We shall let you know whenever this happens. So, stay tuned, and do let us know how you feel about the new limit on AirDrop in the comments below.