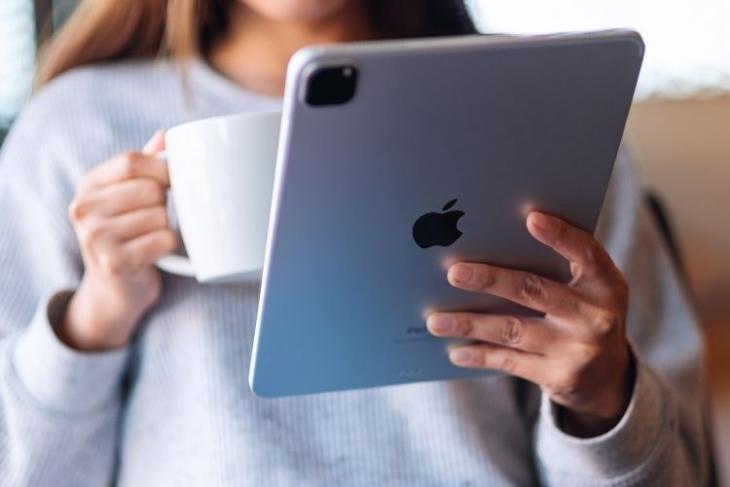 Ever since the COVID-19 pandemic came upon us, the market has seen a surge in demand for tablets and PCs. However, this has sort of changed as the fourth quarter of 2021 saw an 11.9% dip in global tablet shipments, as per a report by Internation Data Corporation (IDC). Although, the entire 2021 still saw an increase in shipments, with Apple leading its way to the first position.

It has been revealed that the last quarter of 2021 only saw 46 million tablets shipped globally as opposed to 52.2 million units that were shipped in the fourth quarter of 2020. All the top 5 companies recorded a decline in year-on-year growth.

As mentioned earlier, the overall tablet shipments globally were up by 3.2% and totaled up to 168.8 million last year. This is the highest since 2016. Apple had the maximum share in this too, with shipments reaching 57.8 million units. It has also been revealed that Apple, Samsung, Lenovo, Amazon, Huawei, and all other players saw a growth in shipments and market share in 2021 as compared to 2020.

However, there isn’t any good news for Chromebooks. IDC reveals that Chromebook shipments in the fourth quarter of 2021 saw a 63.6% year-on-year dip and had only 4.8 million shipped units. It is mainly because of chip shortage and market saturation in major markets, added the report. Although, 2021 wasn’t fully bad for Chromebooks as they saw a growth of 13.5% globally. The year saw a total Chromebook shipment of 37%, which is an increase from the 32.6% shipments in 2020.

Demand for Chromebooks continues to grow in emerging markets. HP became the leader in this in 2021, followed by Lenovo, Acer, Dell, Samsung, and others.