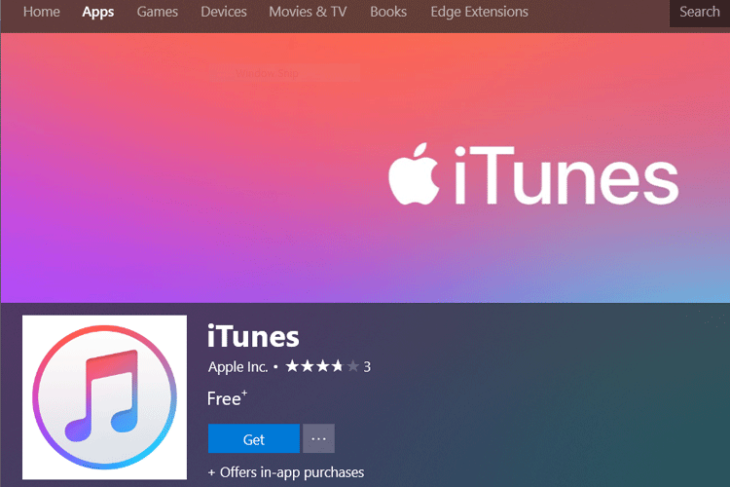 A year after Microsoft announced that Apple iTunes will come to the Windows Store (renamed to Microsoft Store since then), Apple has finally made it available on the platform. While the delay has not been explained, it should please a small subsection of Windows users.

Apple originally planned to release iTunes on the Microsoft Store by the end of last year, but that never quite materialized. Last December, Apple officially announced that it will need ‘a little more time’ to roll it out as promised. “We have been working with Microsoft to deliver the full iTunes experience to our customers and we need a little more time to get it right”, said an Apple spokesperson at the time. 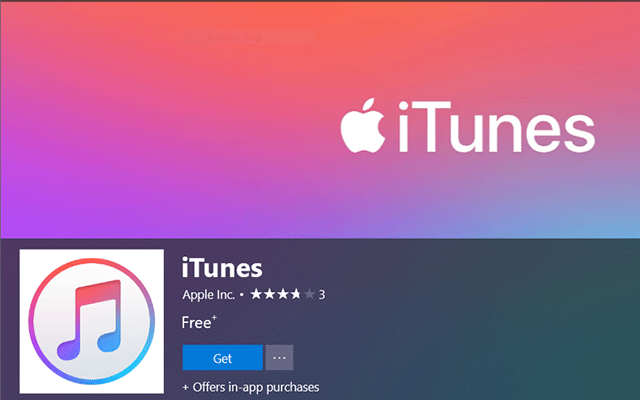 It’s worth noting here that iTunes has had a Windows version for well over a decade. The only users who will benefit from this development are Windows 10 S users. That’s because Windows 10 S is a locked-down operating system that, unlike the standard Windows 10 and Windows 10 Pro, only allows installation of apps from the Microsoft Store.

Windows 10 users can now experience the full desktop iTunes experience with access to Apple Music and the ability to seamlessly sync with iPhones and iPads. If you’re already running iTunes on your Windows PC and want to install the Microsoft Store version, do note that installing it will remove the existing version and migrate your settings to the new installation.

Apple May Soon Launch a New App on the Microsoft Store

How to Show Time-Synced Lyrics in Apple Music on Mac

How to Install iTunes on Chromebook