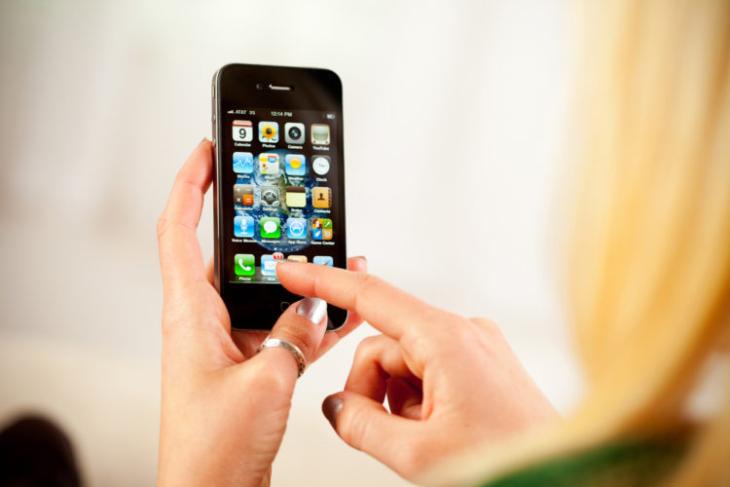 Back in the year 2011, after Apple released the iPhone 4, the rumor mill hinted at a smaller iPhone model that the company was working on at the time. Dubbed the iPhone nano, the device was rumored to be a smaller version of the 3.5-inch iPhone 4. Well now, a recently retrieved email by the then-Apple CEO Steve Jobs confirms that the Cupertino giant did consider developing the iPhone nano.

While surfing through emails relating to the Apple vs Epic lawsuit, folks from The Verge recently discovered an email by Jobs that mentions the iPhone nano. The email dates back to October 2010 and contains an agenda for a strategy meeting.

Under the meeting discussions section, there is a bullet point that clearly mentions the “iPhone nano plan” along with two sub-points. One of them mentions the “cost goals” of the device, while the other one states that “Jony”, presumably Apple’s former Chief Designer Jony Ive, would “show model (and/ or renderings)” of the iPhone nano. You can check out the preview of the email attached right below.

Moreover, an earlier bullet point in the email agenda states Apple’s goal of developing a “low-cost iPhone model based on iPod Touch to replace 3GS”. But it does not specifically mention the iPhone nano. However, it is worth mentioning that, at the time, Apple had released the sixth generation of its iPod nano series, which was pretty popular amongst consumers back in the day.

So, it is possible that Apple wanted to take more advantage of its “nano” branding by releasing an iPhone device under it. However, it is important to note that Apple has discontinued the nano-series of iPods back in 2017 along with the iPod Shuffle series. Currently, Apple only sells the iPod Touch series.