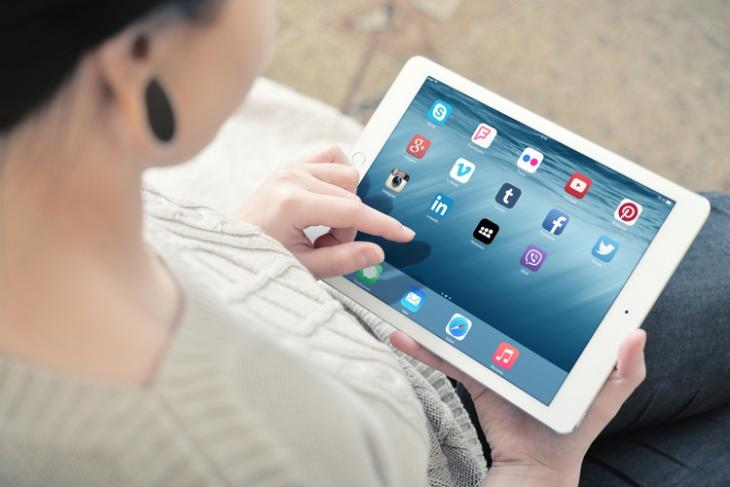 Apple maintains a list of vintage and obsolete products in its portfolio. The Cupertino giant routinely adds old products to this list based on their launch date. In the latest revision to the list, Apple has listed iPad Air 2 and iPad Mini 2 as vintage products.

To recall, Apple previously updated its list by adding three products, the iPad 4, the iPhone 6 Plus, and the 2012 Mac mini to its vintage product list.

So, did you ever own an iPad Air 2 or iPad Mini 2? Do you have fond memories of these products? Let us know in the comments.