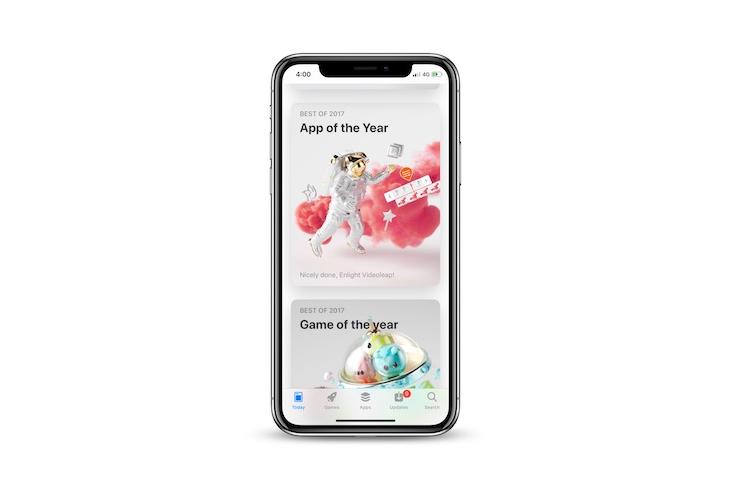 As you can see, most of the apps on Apple’s list are one-time paid apps. Of all the apps and games mentioned above, Calm is the only one which follows the subscription-based pricing structure. This is great as most of the top rated games in the App Store are freemium games and it’s good to see Apple giving love to developers launching a one-time paid app which everybody prefers. 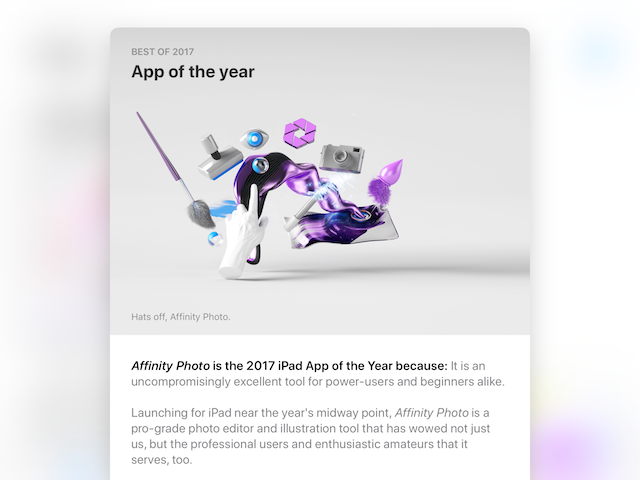 Most Downloaded Apps of 2017

Most Downloaded Games Of 2017

Well, I hope that you enjoyed the best apps and games list by Apple. If you want to check out any app on the list just click on the links. Also, do share with us your favorite apps and games of 20177.