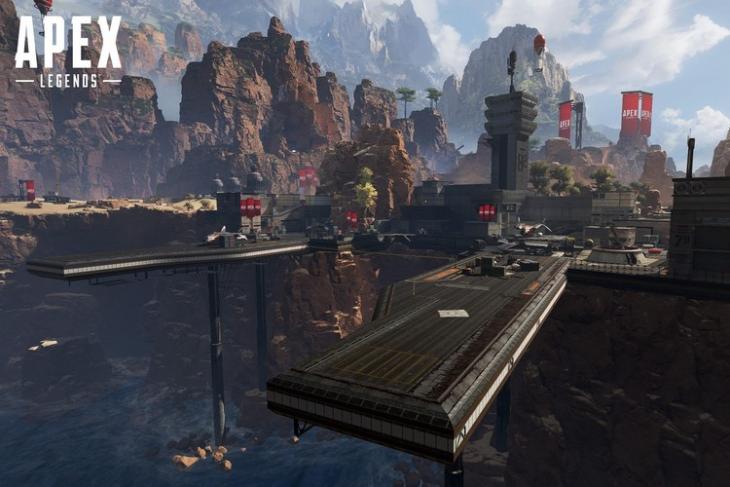 At its quarterly earnings report for Q2 FY2020 on Wednesday, EA announced that its hit battle royale game, Apex Legends, has 70 million players worldwide. As part of its plans to position the game as one of the key growth drivers for the company next year, developer Respawn also announced a new ‘Duos’ game mode that will allow two-people to play as a team instead of having to find a third cog every time.

As can be seen from the tweet below, the two-player mode will go live from Tuesday, November 5th, and will be a departure from the strict three-person format that has been the norm from Day-1. While the game did get occasional, limited-time solo events, this is the first time that two-member teams are being introduced since the game’s launch back in February, largely to satisfy persistent demands from players.

Starting next week, for a limited time, it takes ✌.

Dive in to Duos 11/5. pic.twitter.com/uJkk7txcNE

It will be interesting to see, however, as to how well the developers are able to transition the gameplay to the two-member format, given how the entire game revolves around three-member squads – including how firefights are designed, the way subclass abilities combine together, the ability to provide cover and the ways to heal squad members once they are injured.

Do note that like most of the solo events, the Duos mode is also a time-limited feature, although, there’s no official word about how long it will be available. There’s also no info about when (or if) the two-member format will be introduced in the future again, although, the recurrence of the solo mode would suggest that this might not be the only time the option will be available.