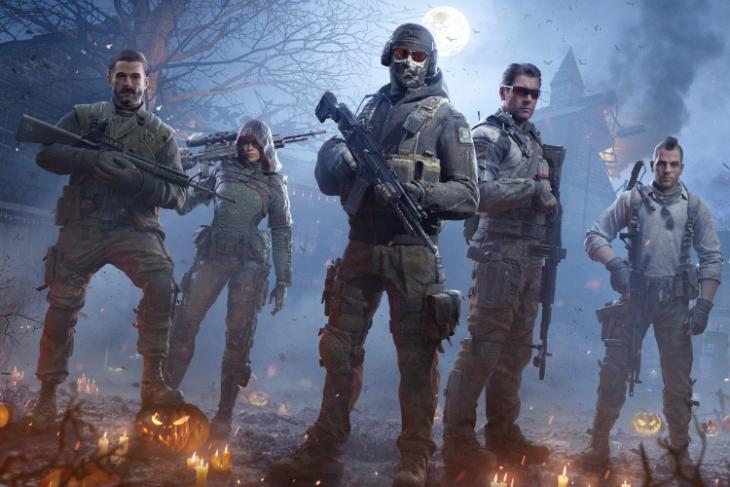 PUBG Mobile may be your first pick, but one can’t overlook the popularity of Call of Duty Mobile. The game racked up 100 million downloads with the first week of launch and has since become a favorite among fans of the franchise. The title is greatly optimized and I believe you will love the battle royale mode on board, but Call of Duty has announced a new Halloween event and limited-time mode.

If you’re a regular Call of Duty Mobile player, you should be seeing an 83.14MB update (dubbed Halloween update, build #1.0.8.5) within the game. The title added a themed lobby, spooky music, Halloween rewards, and gave a spooky look to one of its popular maps. This event begins on 18th October and will see the addition of a new “Sparrow Operator Skill” event on 21st October, i.e the upcoming Monday. 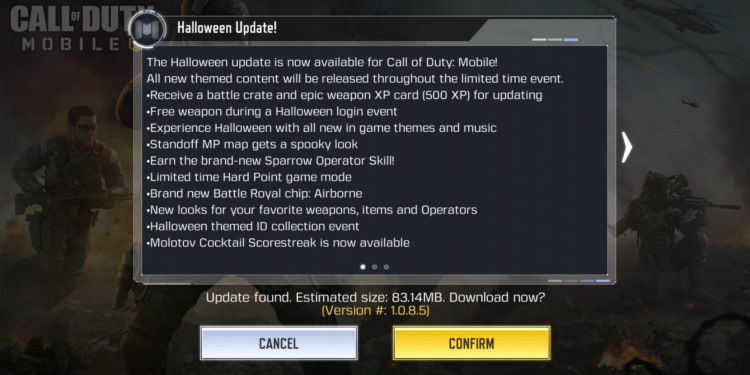 Starting today, you can play a Team Deathmatch, Search & Destroy, and the Domination match on the new Halloween themed version of Black Ops 2’s Standoff map. You will be seeing a darker, pumpkin-infested Standoff map when you power up the game after the update.

The gameplay remains exactly the same and visibility is not affected as the Call of Duty Mobile isn’t going for a true night mode like PUBG Mobile, which requires you to have a night vision goggle to see and take down enemies. 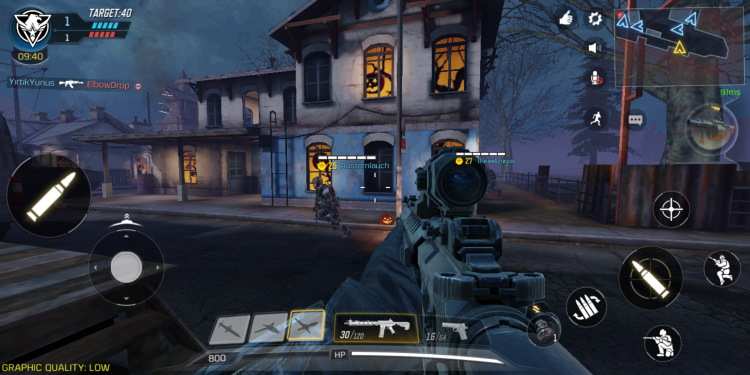 Call of Duty Mobile is now available for everyone to play, hence, Tencent and Activision have started rolling out limited-time modes to keep the players glued in. After its addition of fan-favorite Free-for-all and Gun Game modes earlier this month, the game today adds a new limited-time game mode: Sniper-only Mode.

The Snipers only challenge is now live in #CODMobile. pic.twitter.com/F30PaHas8Z

Yeah comrades, it’s time to pull out those sniper rifles and scopes to take down enemies with just a single shot. This is going to become our favorite mode in no time as we love taking down enemies in Crossfire with a Sniper rifle. I’ve gotten up to 30 kills in one go, and it’s the most fun we have had in a while. So, what are you waiting for? Update the game and get down to taking those one-shot kills right away.