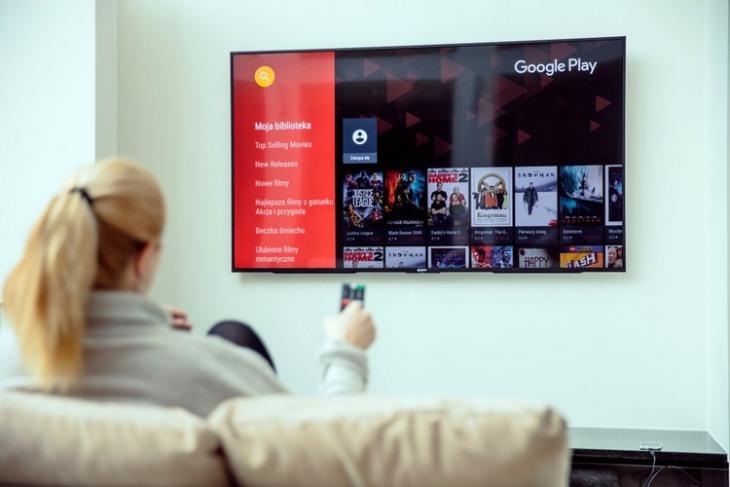 The latest Google Search app on Android TV bears the version number 4.2.0. There’s a string for activating Voice Match in the app. Voice Match currently lets you link up to 6 people’s voices. Google rolled out Voice Match along with the option to adjust hotword sensitivity to more smart home devices last week.

“Voice Match allows your Assistant to identify you and tell you apart from others. The Assistant takes clips of your voice to form a unique voice model, which is only stored on your device(s). Your voice model may be sent temporarily to Google to better identify your voice,” reads the description.

The feature once enabled, will help you with convenient abilities like recognizing your voice to launch your Netflix profile and more. It could also be useful to open Google Stadia when it becomes available.

Although it is quite surprising that Assistant didn’t support Voice Match thus far in Android TVs, it is good to see the software giant finally focusing on offering a seamless experience. That said, there’s no word on the availability yet. However, we could expect Google to announce the feature sooner rather than later, especially considering that it is almost ready.

So, do you use Voice Match on your smart home devices? Let us know in the comments.