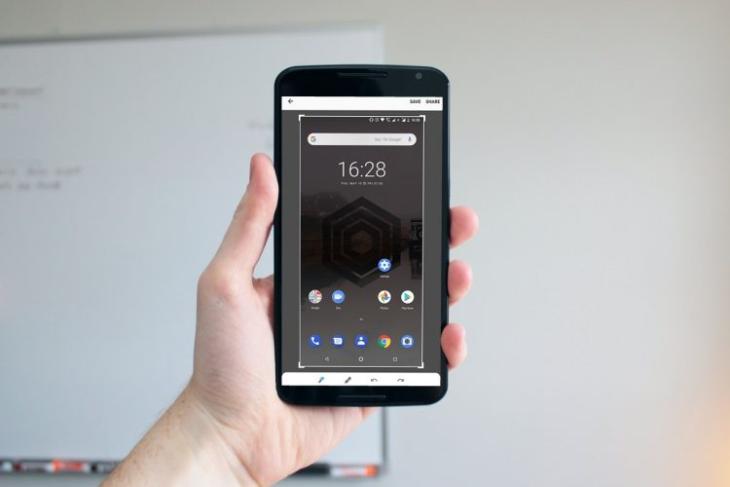 With the release of the first Android P developer preview back in May, Google had added a native screenshot editing tool to its mobile OS. Called Markup, the feature has now bagged a minor update to make it simpler for you to edit and also share drawn-over screenshots.

Recognized XDA developer Quinny899 had ported the Markup editing tool when the first developer preview of Android P was released. They’ve now gone ahead and ported the latest version of the feature and made it available for download on XDA Forums.

To use the screenshot editing tool, you’ll need to hop into the share menu and select the ‘Markup’ option on any other Android device, which isn’t running the Android P developer beta. And if you’re wondering what’s new in Markup, well, you can read all about it right here:

The Android P beta release comes with a much-needed improvement, wherein the editing tools bar at the bottom that previously overlapped with the screenshot is fixed and appears below it. This makes it convenient for you to crop a screenshot without having to fiddle with the tool. 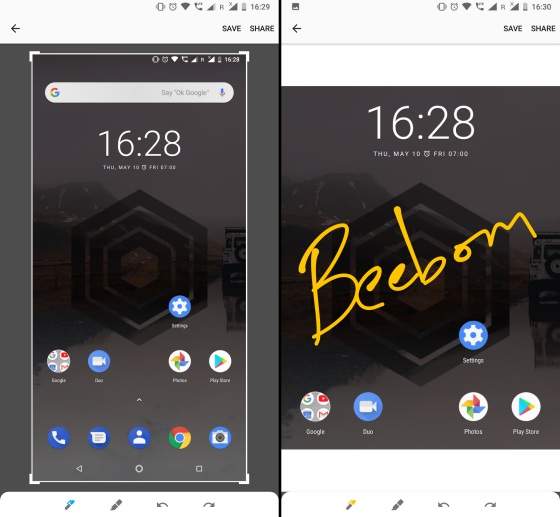 The second update comes in the form of a share button, which has now been added to not just in the notification but also next to the save button at the top right of the Markup editing window. This allows you to send out your creations to others, without having to jump into the gallery.

These changes may seem insignificant but it’s definitely a step up from the mod after the first Android P developer preview. In terms of functionality, you still only have the option to crop and draw over screenshots, and nothing more.

Google will need to bring in a ton of new features, such as rotate, text and filters to bring Markup up to speed with its competitors. Still it is great to see Markup added in the first place, and we could still get new features by the time Android P hits stable release.