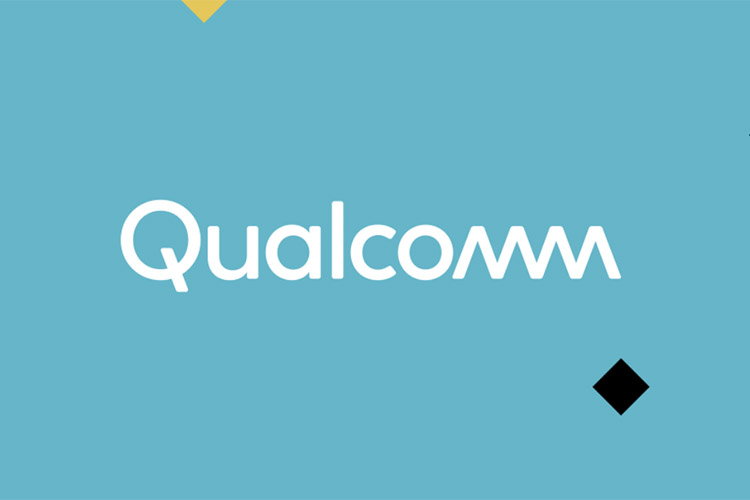 If you’re planning to buy a flagship phone in the next twelve months, you might be in for a rude shock. That’s because according to reports out of South Korea, the Snapdragon 875 will be significantly more expensive than any of its predecessors.

Apparently, the Snapdragon 875 will cost about $250 for the total package, including the 5G modem. The Snapdragon 865, in comparison, comes with a $160 price-tag, which is already 50% higher than that of the 855. Taken in isolation, the processor itself, without the modem, will be priced at $130. However, OEMs won’t have the option to buy the modem from another vendor. They’ll have to buy the processor and the modem as a single package.

Do note that the exact source of the information is not immediately clear. So it would be for the best if we took it with a pinch of salt for now. That said, prices of Qualcomm’s chips have been going up significantly with every passing year. The increase in prices has also been pushing up the cost of flagship phones for end-consumers.

The pricing situation is getting so out of hand that some vendors, including Google, have reportedly ditched the idea of having top-tier Qualcomm chips in their upcoming flagship phones. According to reports, both the LG G9 and the Pixel 5 will be powered by Snapdragon 700-series chips instead of the 865 because of cost concerns.

If things do turn out the way it seems, discerning smartphone buyers may have less choices if they’re looking for flagship performance with 5G connectivity.