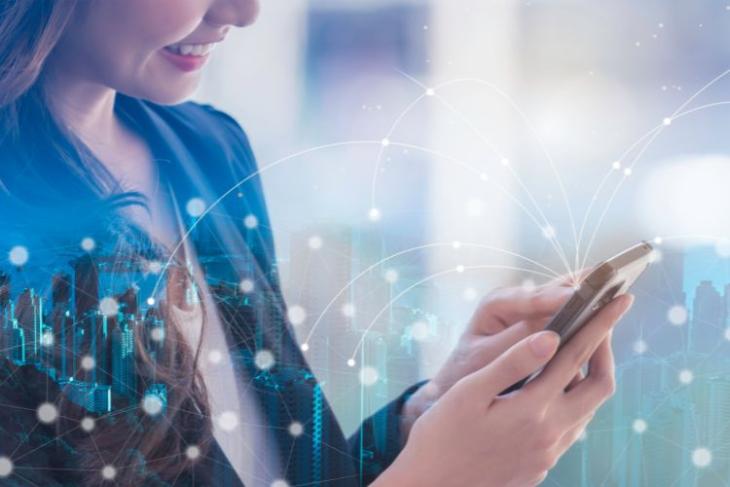 It seems like Apple isn’t the only one going after enabling satellite communication! Recently, we saw T-Mobile and SpaceX collaborate for bringing satellite connectivity to people and Google wants to be a part of the venture by equipping the next-gen iteration of Android with the capability. Here are the details.

After SpaceX and T-Mobile announced the “Coverage Above and Beyond” initiative to enable communication everywhere (especially in remote regions and dead zones), Google’s senior vice president of Android, Hiroshi Lockheimer made an exciting announcement.

Lockheimer talks about how getting 3G and Wi-Fi in the T-Mobile G1 was difficult back then and hints at how satellites on our current smartphones could be one such example. While we can’t expect speeds to be blazing fast, we are yet to get more details on how all of this will work.

For this, T-Mobile will develop a new network with SpaceX’s new satellites using its mid-band spectrum in the US. The new “true satellite-to-cellular service” is expected to provide almost full coverage in any area, including the continental US, Hawaii, parts of Alaska, Puerto Rico, territorial waters, and more.

The service will be available to a few beta users by the end of 2023 and will initially support text messaging (SMS and MMS) and select messaging apps. The aim is to eventually support calling and the internet. It remains to be seen when it will reach more people and how this pans out.

For those who don’t know, Apple’s upcoming iPhone 14 is also expected to support satellite communication and this could even reach the existing iPhone 13.

Since this is just the start of something that can possibly become popular in the years to come, it’s best to patiently wait for more information for a better idea. Meanwhile, don’t forget to share your thoughts on this in the comments below.

Android 14 to Restrict You from Sideloading Older Apps

Android 14’s Dessert Name Might Be “Upside Down Cake” and We’re Not Even Kidding!