Skip to content
Home News Android 13 Might Be Able to Keep Apps Open in the Background for Longer; Here’s How! 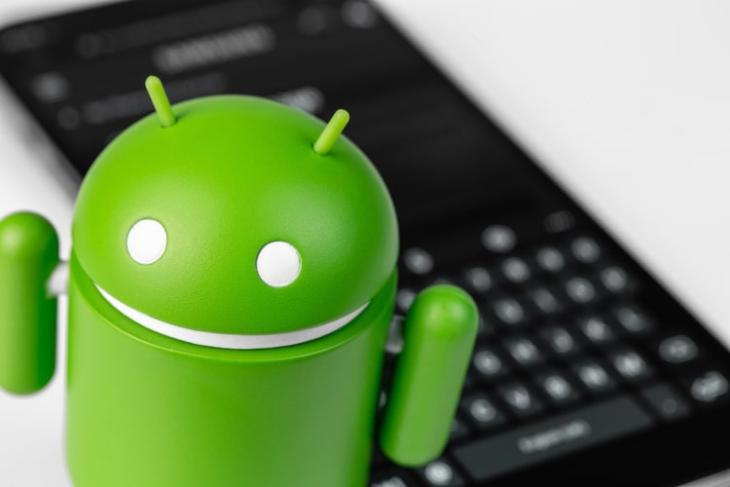 If you are an Android user, chances are you have faced an issue that sometimes causes random apps in the background to shut down and stop their background activities, forcing you to relaunch the app and restart all over. If you want a solution for it, there isn’t any currently. Although, it seems like Google is working to solve the issue for users around the world, with the next iteration of Android, i.e. Android 13. Check out the details below to find out how.

Google to Integrate MLGRU on Android: What Does it Mean?

According to a recent in-depth report by XDA Developers, Google is working to implement a “Multi-Generational Least Recently Used” or MLGRU feature on Android. The feature has already been rolled out to Chrome OS.

It solves two major memory-focused issues on the mobile platform. Firstly, Google noticed a 40% reduction in kswapd CPU usage on Android using the MLGRU feature. For those unaware, kswapd is the process on Android for managing virtual memory. So, a reduction in CPU usage for this process means that Android devices will be capable of processing more data at a time.

The second achievement of MLGRU on Android is an 18% decrease in out-of-memory (OOM) app killings. This means that the feature will prevent the system to kill apps more often and enable Android to keep them open for longer periods.

The XDA report cites a couple of commits on the Android Gerrit, which suggests that Google has already merged the MLGRU feature on Android 13’s Generic Kernel Image (GKI).

A Google executive has also suggested in January that this sort of functionality has started being tested for a million Android devices but that isn’t the case. That said, it can soon start happening.

However, it is unclear when the company might enable it for all Android users. There is a possibility that this feature might be rolled to select users first and then eventually reach all. We are likely to get more details at the Google I/O 2022 developer conference, which will witness the arrival of Android 13. So, stay tuned for further updates, and let us know your thoughts on the MLGRU feature for Android in the comments below.