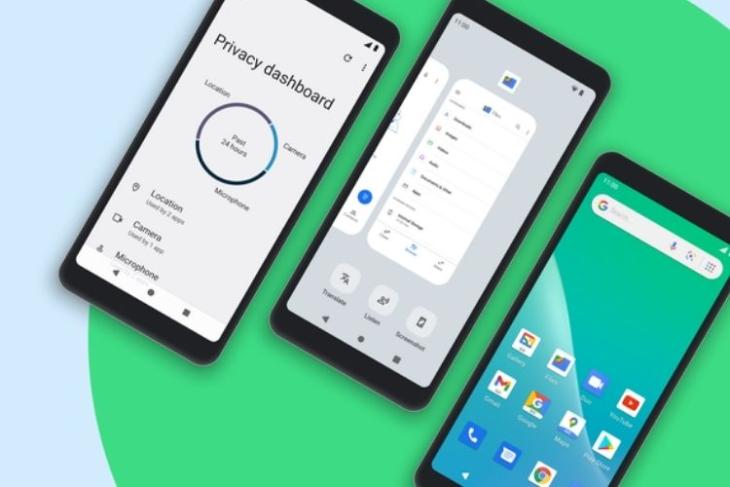 As Android 12 is on the road to reaching more and more devices, it’s time for your low-end smartphone to get its flavor as well. While revealing that Android Go now has over 200 million active users, Google also introduced the next-gen Android 12 (Go Edition) update, which will reach entry-level phones in 2022. Here’s what Android 12 Go brings to the table.

Android 12 Go Edition, much like the previous Go iterations of Android, is focused on providing a smooth and lightweight experience for entry-level phones, while bringing along the high-end features of the full-fledged Android release. To start with, the Go edition of Android 12 has introduced a new SplashScreen API, which is meant to make app launches around 30% faster than the predecessor. The startup process will now be much faster so that users don’t have to see a blank screen.

Android 12’s ability to hibernate apps will also reach entry-level phones. This feature is for apps that have been inactive for a long time to save users some battery, storage, and will also refrain such apps from accessing any of the permissions that were provided to them initially. Much like previously, Android 12 Go Edition also gets the Go variant of the Google apps. Speaking of which, the Files Go app will now give you a 30-day window to recover deleted files.

There’s room for more smart features. The Recent apps section will now have options to listen and translate the displayed content in your preferred language. For regions that are low on connectivity or have expensive data plans, the users will be able to share apps with others using Nearby Share. That means users can get access to a hyped app from a friend, without the need for downloading it themselves.

There are a couple of nifty privacy-centric feature additions in Android 12 Go Edition. Users will be able to share their phones with others without sharing their data. It allows people to easily access and create a guest profile (on the lock screen). A Privacy Dashboard will also be added for users to see which apps have what permissions, much like on Android 12. The green-colored privacy indicator in the top right corner will also make its entry to let users know if an app is accessing their camera, mic, or both. Users will also be able to control their location permissions and share what’s needed with apps.

Android 12’s redesigned lock screen, system settings, and more visual changes will also reach its Go edition counterpart. However, we are not sure if the wallpaper-themed Material You design will be available on the low-end models too.