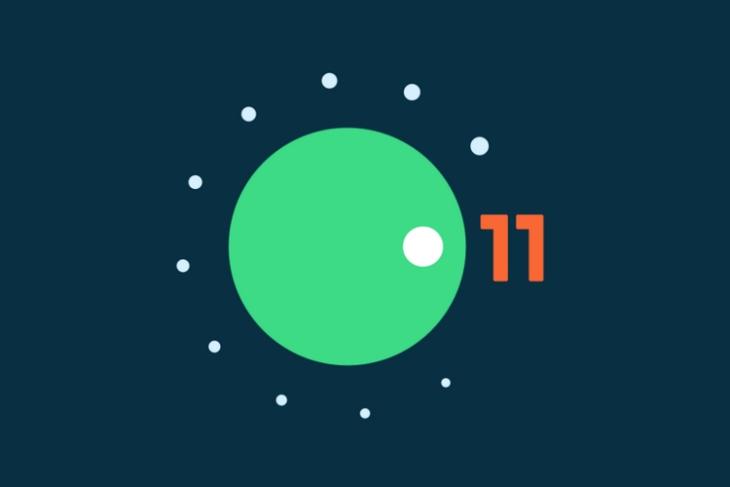 Android 11 brings a new API that allows developers to access two or more cameras at the same time. And yes, this includes a mix of front and rear cameras. It’s noteworthy that a multicamera API has been available on Android since Android 9 Pie. However, it was difficult to use, and apparently only allowed accessing cameras on the rear module, or the front module. Now, however, developers can mix and match these according to their preferences and allow for some unique use cases.

According to Android Police, the new API will let apps check for available camera combinations on a smartphone and whether they can work together or not.

This API makes more sense now than ever, with almost every new smartphone having multiple cameras on the rear, and sometimes also on the front. Having an API such as this will allow users to record streams from rear and front cameras at the same time, which is exactly what Nokia did with its Bothie feature. However, developers might come out with even more advanced use cases. You know, things like recording from all cameras of your smartphone at the same time, and choosing the best shot in post production? That sounds awesome for video creators.