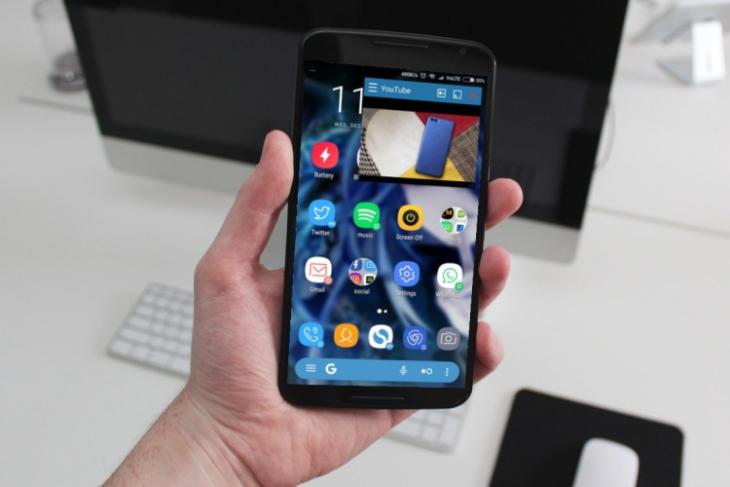 Google originally introduced picture-in-picture (PiP) with Android Oreo, enabling folks to multi-task by watching videos on a small, floating window while working on another app simultaneously. Annoyingly, though, users are still not able to change the size of the window, which remains constant irrespective of the size and display resolution of the device. Google, however, is looking to change all that and put the user in charge of how they’d like their PiP windows to look like.

With Android 11, Google is introducing a new class called PipResizeGestureHandler in the SystemUI of newly-released Android 11 Developer Preview 2. Believed to have been first spotted by XDA, the class is said to be responsible for detecting touches around the left, right, top, or bottom edge of the picture-in-picture window. The new addition will enable users to drag the PiP window to resize it without changing its aspect ratio. There’s no apparent limit on how big or small the windows can be, but it’s not immediately clear if Google will change that going forward.

Do note that the feature is unavailable on the Android 11 DP2 release and going by the report, cannot even be activated manually for now. However, that is very likely to change going forward, so it will be interesting to see how that plays out with the upcoming releases.