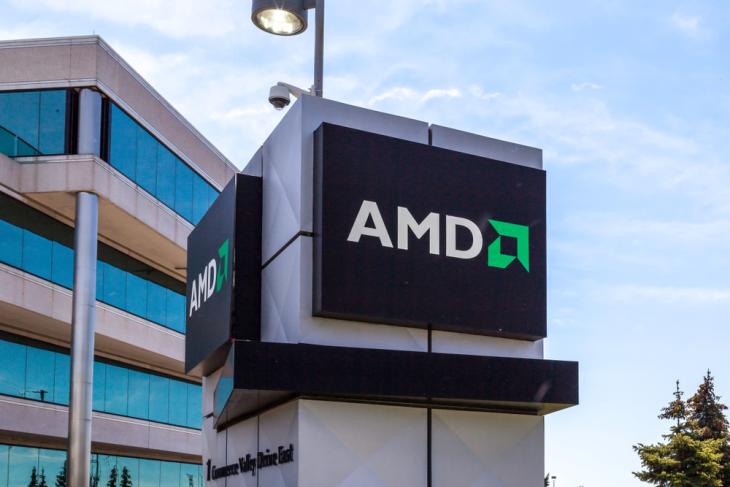 AMD has recently been placing a ton of focus on its recently announced Ryzen 4000 processors – taking the fight back to Intel. The company has not forgotten about the entry-level segment though. It has quietly debuted the AMD 3015e and AMD 3020e mobile processors, based on the existing Zen architecture.

As for the graphics, you will find AMD Radeon Vega 3 graphics memory on board. But, the one aboard the AMD 3020e is clocked at 1000MHz whereas the one aboard 3015e has 600MHz graphics frequency. This is the standard graphics for affordable AMD processors. The chipmaker boasts that 3015e outperforms the Intel Celeron N4120 in terms of benchmarks, which is okay.

Where will you find these two entry-level AMD processors? Both the AMD 3015e and 3020e processors are aimed at the education market. The budget laptops that cater to the basic learning needs of students at schools or could be a great alternative for those looking for a low-power, lightweight laptop for casual use.

Lenovo is the first to adopt the AMD 3015e mobile processor in both the Lenovo 100e 2nd-Gen and Lenovo 300e 2nd-Gen laptops. The former starts at $219 while the latter will see you shell out at least $299. We expect to see more budget laptops adopt these AMD processors to make affordable laptops available to students.