Skip to content
Home News AMD is Working on a 64-core Threadripper Processor; Expected to Launch in Q4 2019 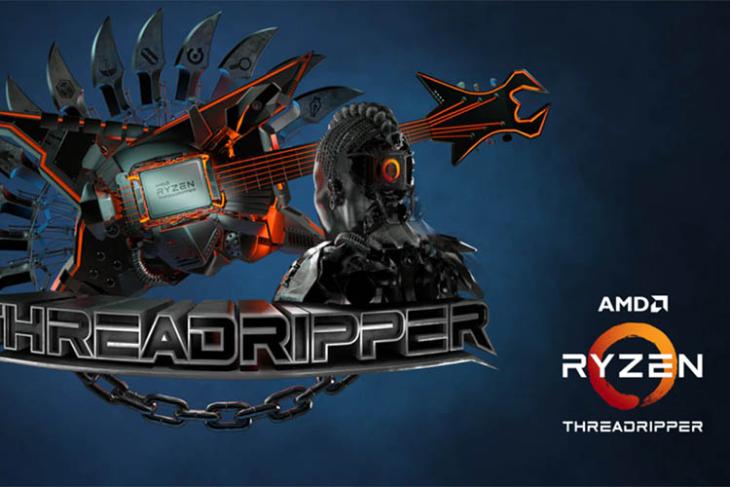 AMD seems to have no plans whatsoever to be defeated by Intel in the upcoming years. The brand is doing great work to offer much value and raw performance to its customers. If you have been following AMD’s processor offerings, it is highly likely that you would remember Threadripper, and well, AMD is reviving the good old Threadripper series.

As of now, the highest cores the brand has to offer for a desktop setup is 32 cores but AMD is planning to step up their performance and strike off the limitations. The brand is working on a whopping 64-core/128-thread high-performance desktop grade processor. That sounds like a lot, doesn’t it?. This new processor will definitely meet most of your performance needs and professional workflow.

According to the sources, the platform is named X599. If your CPU enthusiastic mind get déjà vu now, it’s because the new Threadripper has the same naming conventions used by Intel for their platform. AMD will probably change the name of the platform but it seems like they have plans to stick with the “99” at the end.

However, the process in which the processor will be made is not known yet. It could probably be of 14nm but there is a valid chance for the brand to surprise all of us by implementing a 7nm process as the company has already announced its affinity to 7nm back in Computex 2019.

If all this sounds exciting to you and you’re wondering when you could get your hands on this beast, we have good news for you. AMD has planned to ship this 64 core monster by the end of 2019. The pricing is expected to be in the $2500 to $3000 segment, which makes it pretty clear AMD is aiming this at professionals, not just enthusiasts.