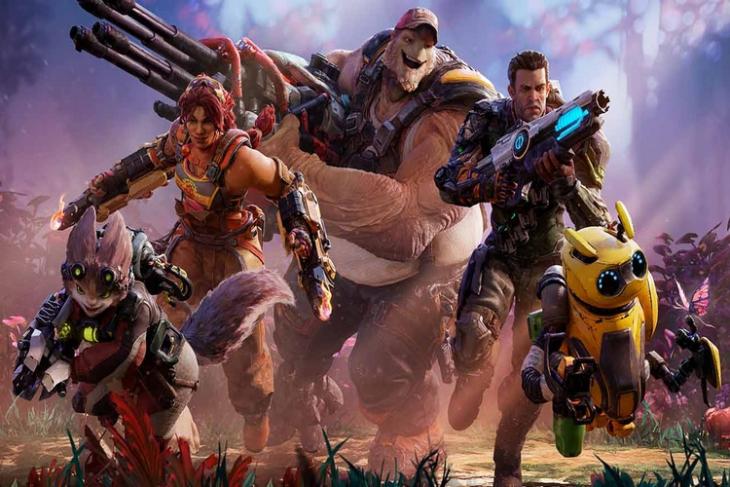 Amazon’s team-based shooter Crucible made its debut earlier last month and it hasn’t been off to a great start. The player base is dwindling within two weeks of launch but it looks like the developers may have a solution at hand. Crucible will scale back on the content present in the game, starting with two of the game modes.

Crucible, for those unaware, is a MOBA-like team-based shooter. It arrived with three game modes, including Alpha Hunters (the battle royale mode), Harvester Command (8v8), and Heart of the Hives. The latter sees you not only fend off enemies but giant monsters as well.

In a developer update, Relentless (the game studio behind Crucible) announced that the game will see two of the game modes go away. Yeah, Alpha Hunter and Harvester Command are going away soon. This leaves behind ‘Heart of the Hives’, which is said to be played the most among all of the modes.

“The community has rallied around Heart of the Hives in an amazing way. Moving forward, we’ll be putting all of our efforts towards Heart of the Hives and what we can do to make that mode shine,” reads the blog post. Relentless further adds that a focus on one mode will enable them to polish the core system and game design.

The removal of two of three game modes is sure to raise the alarm. The developer has, however, addressed the same in a YouTube video saying that it was planned from the get-go. Crucible is currently in the pre-season period and Relentless wants to get most things right before moving ahead with the first live season.

There’s already a roadmap on the table. Crucible will first receive some much-needed features, including voice chat, a surrender option, improved ping system, and well, a mini-map. The developer also aims to improve the frame rate, matchmaking, policy for AFK players, and the map, in general. We should expect to see some new creatures to fight as well.

I gave Crucible a shot when it launched a couple of weeks ago. Even though I liked the character design and gameplay style, it wasn’t really my cup of tea. Amazon does have something good on its hands, for sure, and it will be interesting to see its final form in the coming months.