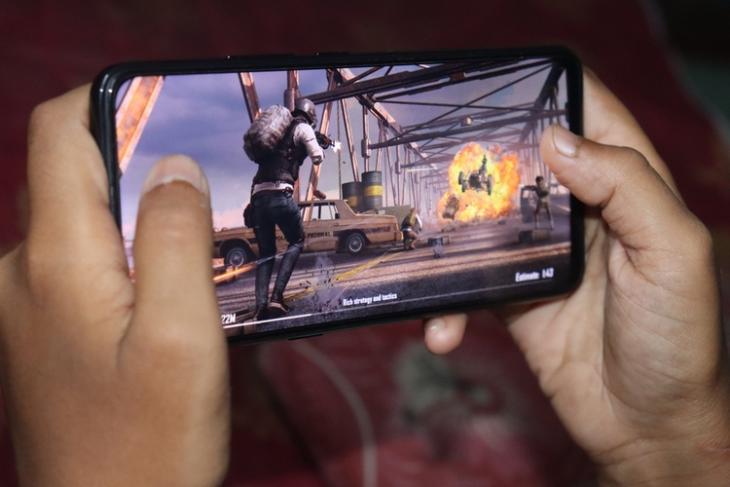 Mobile analytics platform OpenSignal recently conducted an analysis of the network experience across 48 Indian cities when it comes to gaming. OpenSignal ranked these cities based on the mobile gaming experience on a scale of 0 to 100 (higher is better). From the analysis, the firm found that Ahmedabad, a city in Gujarat topped the list with a score of 71.7, followed closely by Navi Mumbai at 70.1.

Interestingly, Ahmedabad and Navi Mumbai were the only tier 1 cities in the country that made it to OpenSignal’s top 10 list. Other top positions were occupied by tier 2 and tier 3 cities such as Surat, Thane, and Rajkot. In addition, just four of the eight tier 1 cities were in the top 20 positions.

Moreover, cities in the states of Gujarat and Maharashtra dominated the list. To be specific, seven of the top ten cities on OpenSignal’s list were from either of the states. On the flip side, Varanasi & Thiruvananthapuram came last at 49.9 and 47.9 scores respectively in the list of cities part of the analysis.

The top 10 cities in OpenSignal’s list are Ahmedabad, Navi Mumbai, Vadodara, Surat, Bhopal, Mumbai, Gwalior, Indore, Thane, and Rajkot.  You can take a look at the entire list in the image below:

More than Half of Gaming Industry Revenue This Year Will Come from Mobile Games: Report