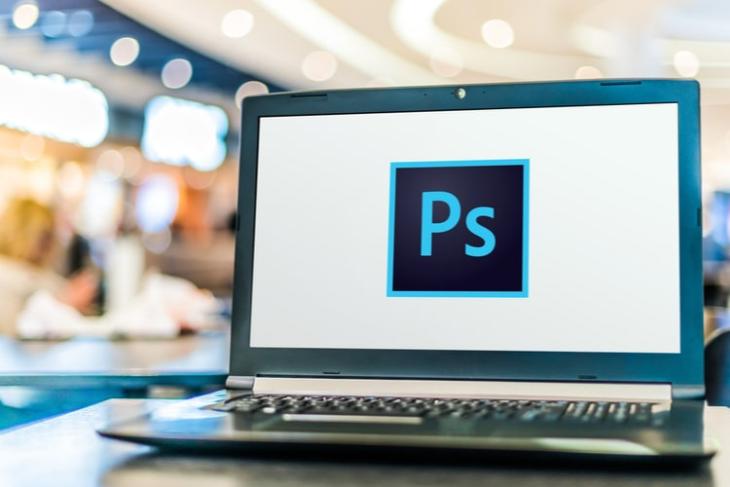 Adobe improved its subject selection tool in Adobe Photoshop by many folds with last year’s major update. Now, at its Adobe Max 2021 event, the company announced various new features and enhancements to Photoshop, set to arrive with the latest update (v23.0) on the desktop and iPad. Amongst others, one feature that stands out is the Hover Auto-masking Object Selection Tool, which lets users select a specific object in an image by simply hovering their cursor over it.

The Hover Auto-masking Object Selection tool is powered by Adobe’s Sensei AI. It uses the software’s AI capabilities to determine the edges of an object and allows users to select them in Photoshop with a single click of their mouse button. Furthermore, Adobe states that objects selected using the hover tool or any other object selection tool “are now more accurate and preserve more details in the edges of a selection.”

Now, although the Hover Auto-masking Object Select tool can determine the edges of most objects in an image, it does not work on many complex ones. However, the company said that it is constantly working to add more object categories to make the tool accurate for more objects.

Other than this, Adobe introduced another nifty feature called “Mask all Objects” that is also powered by the company’s Sensei AI. The tool, instead of letting users manually mask an object in an image, selects all the objects and masks them automatically, saving users the tedious task of selecting each object in a scene.

Adobe also introduced various new Neural Filters such as Landscape Mixer, Color Transfer, and Harmonization. These are currently in beta and let users manipulate their images in Photoshop without much work. For starters, the Color Transfer filter lets a user take the color, contrast, and other elements from an image, and transfer them to another image. The Landscape Mixer, on the other hand, allows users to blend multiple landscape images to create a new one altogether.

In addition, Adobe also improved the gradients, color management, and HDR capabilities of Photoshop with the latest update. Moreover, the company improved the integration between Adobe Photoshop and Adobe Illustrator as it now allows users to copy vector shapes from Illustrator and paste them directly in Photoshop “all while maintaining editable attributes in Photoshop like fill, stroke, blend mode, and opacity.”