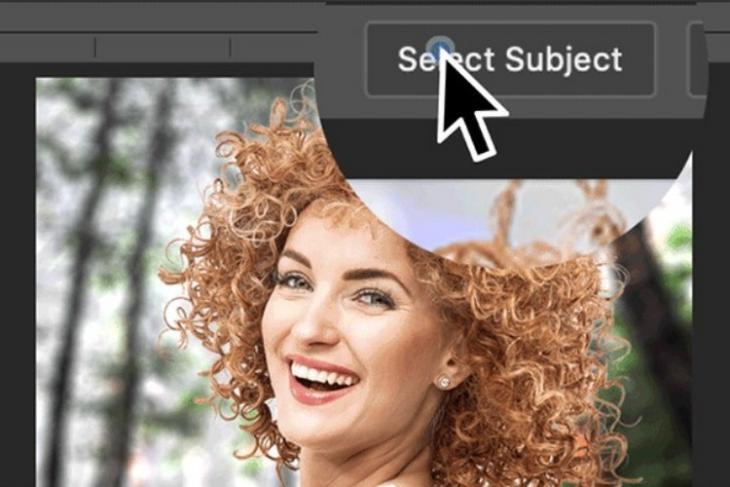 Every photo editor out there knows the struggle of selecting a subject from a portrait image using Adobe Photoshop’s selection tool. The struggle becomes real when selecting the hair of the subject. However, the company made the selection process much easier with the “Select Subject” button. This button came with the January 2018 update. Now, Adobe recently released a major update for the software that has made the “Select Subject” button a lot more powerful, so to say.

Adobe recently announced “its largest set of features since Adobe MAX” and with this update, the company improved the “Select Subject” button by many folds. Now, the feature, using the Sensei AI, can differentiate a subject from a background. This is done with utmost precision, especially focusing on the hair of the subject.

So, when Adobe added the “Select Subject” button to Photoshop back in 2018, there were just a few AI algorithms in play. However, with each update, the company improved the feature by adding more and more algorithms and combined them together. Now, with the latest update, Adobe added “even more brain-power” to the feature to improve the selection of the subjects’ hair.

Now, according to the official announcement, there are two primary changes that make the button such a powerful tool:

You can check out the images below for a better understanding.

So, what do you think of this new “Select Subject” button? Let us know down in the comments.