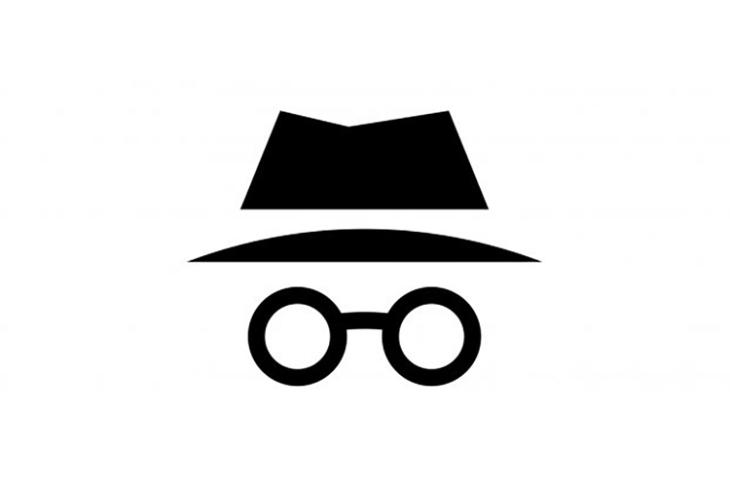 Google offers an ‘Incognito Mode’ in Chrome and through Gboard in some privacy-centric apps, but there’s no such toggle for YouTube. While you can pause watch and search history, it’s not the easiest setting to find in the app.

But a recent report from Android Police says YouTube for Android is currently testing a new incognito mode which can be easily enabled without entering the app’s settings.

The report suggests that the Incognito Mode can be found by clicking on the account avatar at the top right corner of the app. The Incognito Mode option has been added to the drop-down menu and the Switch account and Sign out options have been listed as a single option.

As of now, we’ve not been able to spot the option in any of our devices, so we believe that it might be a server-side test. While YouTube hasn’t released any information regarding the new option yet, it’s worth noting that the upcoming Incognito Mode was first spotted in a teardown of the updated YouTube app back in January this year.

Google Maps ‘Incognito Mode’ Rolling Out on Android: Here’s How to Enable it

YouTube For Android Will Soon Get Dark Theme, Incognito Mode And Better Ad-Skipping