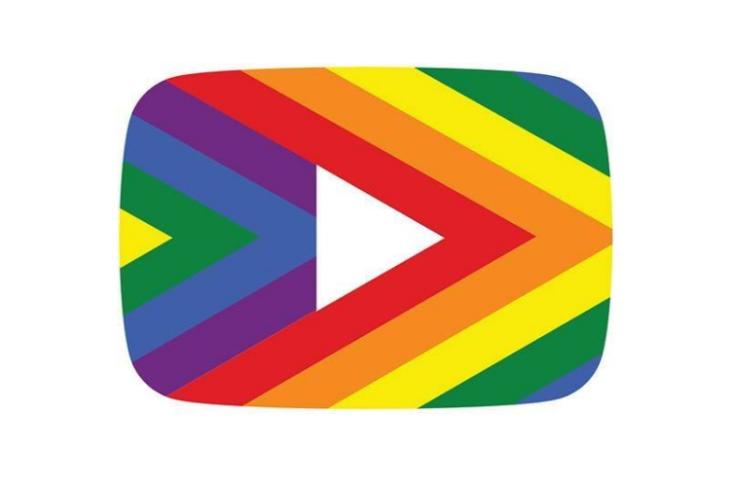 Even as Pride Month came to a close this weekend, YouTube had had to issue an official apology to LGBTQ+ creators on its video streaming platform for the issues faced with regards to ads and monetization policies. It has also vowed to do better in a tweetstorm on Saturday.

YouTube started off by saying that it was proud of all the LGBTQ+ voices on its platform who’re helping shape the lives of many young individuals. But, it went on to acknowledge that the LGBTQ+ community was let down by some of the company’s decisions and YouTube is now taking measures to correct the same.

But we’ve also had issues where we let the LGBTQ community down–inappropriate ads and concerns about how we’re enforcing our monetization policy. We're sorry and we want to do better. 2/4

If you’re unaware, Pride Month is about celebrating the achievements of the LGBTQ+ community as a whole and is celebrated across the world. You may have noticed your favourite websites changing their logos and icons to reflect Pride Month all through June. Many YouTubers were, however, agitated by the fact their videos were being age-restricted and demonetized for using certain LGBT-related words such as ‘Transgender’ or ‘Trans’ in the title in June itself.

Several creators also accused the video streaming platform of running ads for gay conversion therapy and of brands that are vocal in their criticism against the LGBTQ+ community. YouTube had then defended itself saying that machine learning algorithms get it wrong at times.

It's critical to us that the LGBTQ community feels safe, welcome, equal, and supported on YouTube. Your work is incredibly powerful and we are committed to working with you to get this right.4/4

However, the streaming giant has now accepted its mistake and taken action against ads that violated its policies. YouTube will need to tweak its algorithm once again, but at least this time the whole situation isn’t as bad as the adpocalypse that hit YouTube earlier last year. It further adds,

When we hear concerns about how we’re implementing our monetization policy, we take them seriously and make improvements if needed.

YouTube has tweeted out in support of the LGBTQ+ community and pledged to work on making things right, but hasn’t detailed any specific changes. It will need to better detail the steps it’s taking to show that it genuinely cares for the voices on its platform.