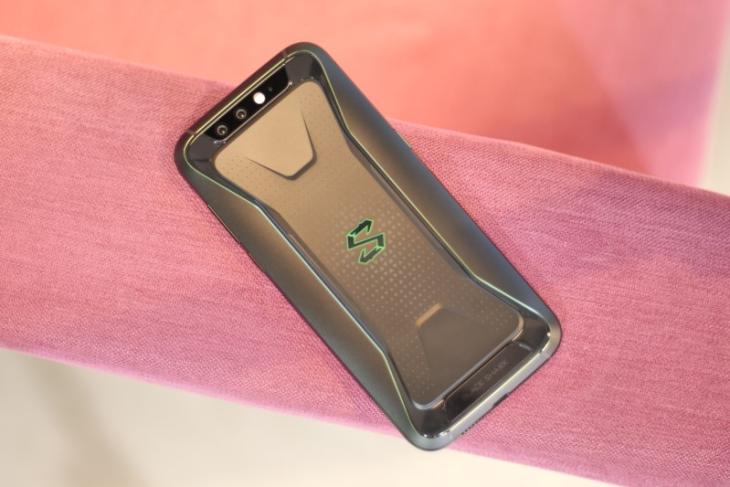 Xiaomi’s Black Shark gaming phone made a debut in the western market yesterday for a starting price of €499. It’s the exact same phone that we reviewed earlier this year, except for one thing – It runs a near stock version of Android.

As noted by The Verge, the Black Shark phone ships with a version of MIUI called JoyUI. Unlike the Chinese variant, the JoyUI on the global variant is a near-stock version of Android. Of course, there are a few gaming-centric features, but it looks like you won’t have to put up with some of the irksome things like the lack of an app drawer among others. 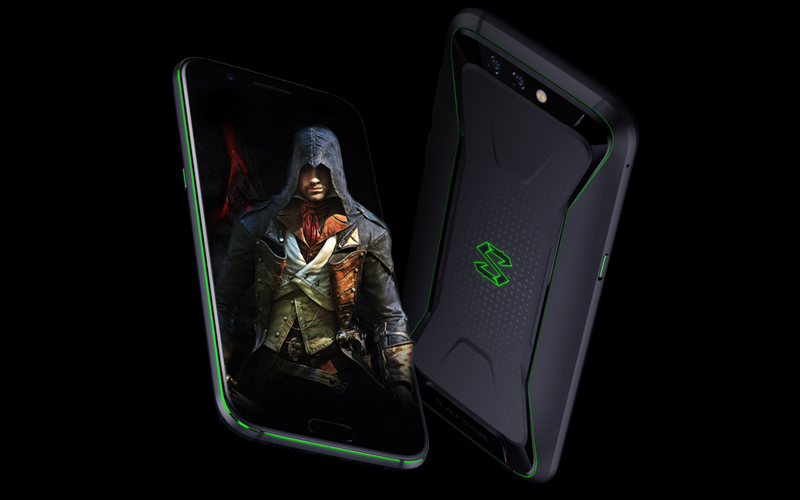 Besides that though, the rest of the phone is the same. It’s a beast of a phone running a Snapdragon 845 processor, upto 8GB RAM, and 128GB internal storage. It also has the liquid-cooling system, and a 4,000 mAh battery.

Black Shark also ships with a controller inside the box that works with a wide variety of games like Fortnite, PUBG Mobile, and more. It’s also screams “gaming” with its flashy green accents, and a big, bright ‘S’ logo on the back.

In Europe, the base variant with 6GB RAM / 64GB of storage model is priced at €499, whereas the top end 8GB / 128GB variant is priced at €549. However, for a limited, you’ll be able to pick up the phone for a starting price of just €469. It’s available through the sub-brand’s own website.