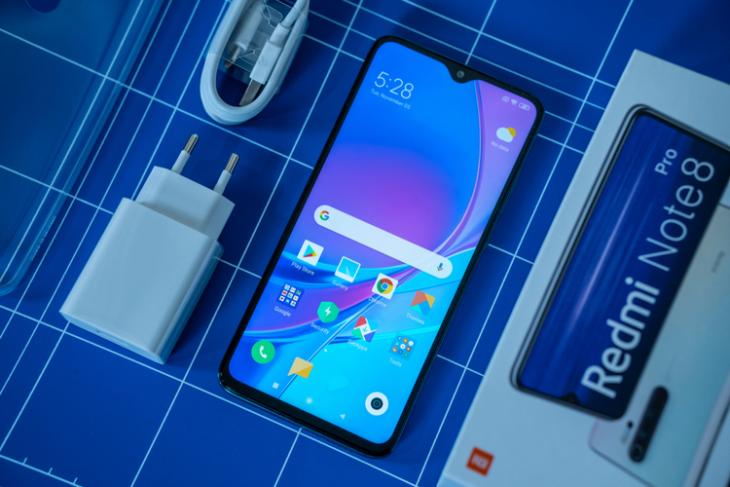 Reports from multiple mainstream newspapers last week suggested that the Modi government might make it mandatory for smartphone vendors to pre-install the Aarogya Setu app on all new smartphones. Now, India’s largest smartphone vendor, Xiaomi, has announced that it is ready to comply with such an order in case the government does mandate compulsory installation of the app on all handsets.

In an online press conference on Monday, Xiaomi India Managing Director, Manu Kumar Jain, said that the company will pre-install Aarogya Setu in all new phones if the government passes an order to that effect. He, however, clarified that the government has not mandated that just yet. When asked about the serious privacy concerns raised by cybersecurity professionals and civil rights advocates, Jain pointed to the government’s claims that the app is safe and does not pose a security risk.

Jain also revealed that he has urged all Xiaomi India employees to download the app on their smartphones, but when it comes to customers, the company can only request them to download the app and not coerce them into doing so. According to him: “We can have posters put up and request consumers to download the Aarogya Setu app but definitely can’t force them (into downloading the app)”.

The Government of India last month launched the Aarogya Setu mobile app to help people assess their risk of contracting the coronavirus. It has been downloaded by more than 83.5 million users already, but industry insiders and cybersecurity analysts are raising serious questions about data-privacy, with the non-profit Internet Freedom Foundation (IFF) recently sending a joint representation to the Prime Minister’s Office urging the government against the mandatory use of the Aarogya Setu app because of privacy concerns.