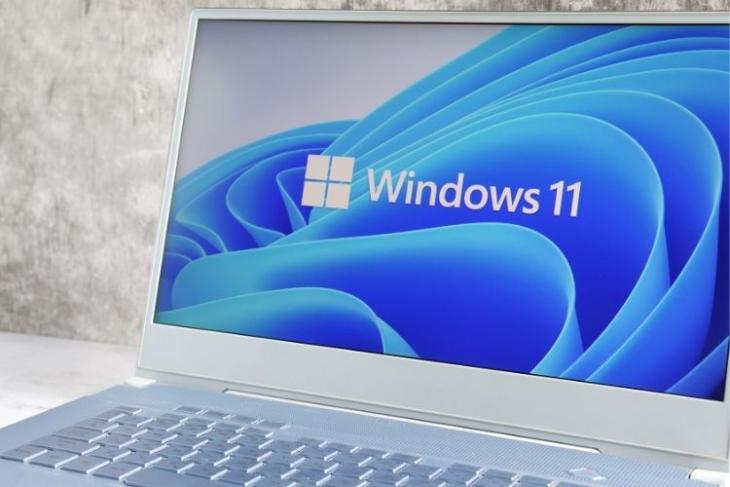 As a weekly affair, Microsoft has released the Windows 11 Insider Preview Build 22598 to both Dev and Beta channel users. The latest build doesn’t have a number of significant changes. Still, it sure has tons of fixes to improve the overall experience for users before the next major Windows 11 update releases for all eventually. Here are the details.

With the Windows 11 Insider Build 22598, Microsoft is testing making Windows Spotlight on the desktop a default thing for clean installs. This will show new wallpapers daily along with some information on them, which is accessible using the “Learn about this picture” shortcut on the desktop.

The company is also trying out 4K backgrounds meant for 4K displays in Windows Spotlight. These two are being tested for a few Insiders and will take time to reach all.

This build also comes with new ISOs for clean Windows 11 installs. These can be downloaded over here. The update will also make the Get Started app auto-launch after the Windows device is upgraded so that users can easily go about with Windows 11. This feature is also being tested with a few Insiders.

Another change includes the updated tooltip on the volume button as an indicator of when a person is using spatial audio.

For Dev Channel users, the Windows 22598 build brings some changes to the media player. It will now support two different views (grouped and grid) of the artist page and users will be easily able to switch between them. There are new quick actions for albums, artists, videos, and playlists. Additional changes include a new context menu and new video enhancement to adjust the brightness and contrast of a video.

In addition to this, there are a plethora of fixes included, which you can check out by visiting the official blog post. Plus, do let us know your thoughts on the new Windows 11 build in the comments below!