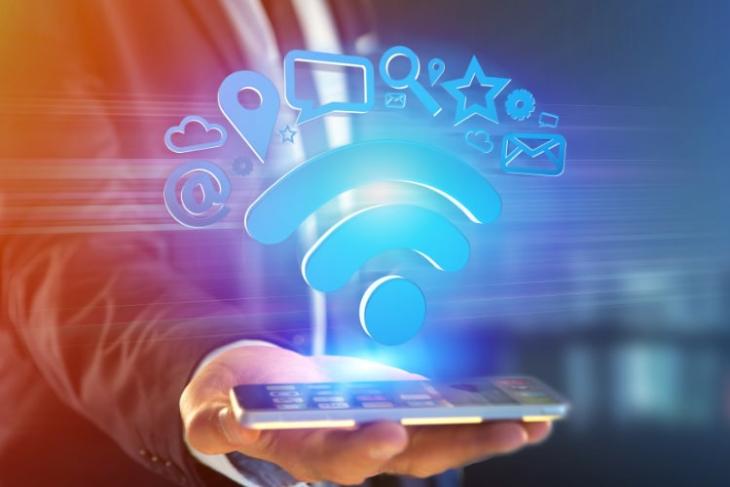 The last couple of months have been really scary when it comes to our online security and privacy. First, we heard about the KRACK vulnerability which affected pretty much every device using the standard WPA2 security protocol for WiFi, and then we saw the discovery of Spectre and Meltdown vulnerabilities which affected every Intel chip produced in the last 20 or so years. Needless to say, it has been a pretty scary couple of months.

That said, things might turn out for better in 2018 for the WiFi alliance, the worldwide network of companies that brings you Wi-Fi-powered services and certifies devices. It has just announced the release of their new WPA3 WiFi security protocol which fixes the KRACK vulnerability and brings a ton of new security enhancements.

In a blog post published on its website, the WiFi Alliance wrote that it is introducing configuration, authentication, and encryption enhancements across its portfolio to ensure Wi-Fi certified devices continue to implement state of the art security protections.

Although the blog post doesn’t reveal too many technical details it seems that the new WPA3 protocol will come with four new security enhancement features. The first two features will ensure that the WPA3 security protocol delivers a robust protections even when a user is using a sub-par password.

The third feature will strengthen user privacy in open networks through individualized data encryption. Lastly, the WPA3 will be using a 192-bit security suite, aligned with the Commercial National Security Algorithm (CNSA) Suite from the Committee on National Security Systems to give extra protection to networks used by governments, military, and defense organizations.

The WiFi Alliance also made it clear that although WPA3 will be launched in 2018, the WPA2 security protocol will not be removed for the foreseeable future. In fact, the alliance will keep on updating the WPA2 protocol to bring extra security features to the billion of devices which are already using this protocol.

With companies patching the Intel’s Spectre and Meltdown vulnerabilities and launch of the new WPA3 protocol, it feels that 2018 will be a good year for network security.