Apple’s annual iPhone event just concluded and the Cupertino giant has made a lot of new announcements. There’s the new Apple Watch Series 3, 4K HDR Apple TV, the iPhone 8, 8 Plus and the iPhone X (it’s called the iPhone “10”). Well, it’s no surprise that the iPhone X was the star of the show. The iPhone X easily overshadowed the iPhone 8 and 8 Plus, because, obviously, the iPhone X is the iPhone that brings the long awaited revamp. Having said that, now that the dust has settled, I have thought about it and I’ll be going for the iPhone 8 Plus instead of the iPhone X. Before you start a war against me in the comments section below, hear me out. 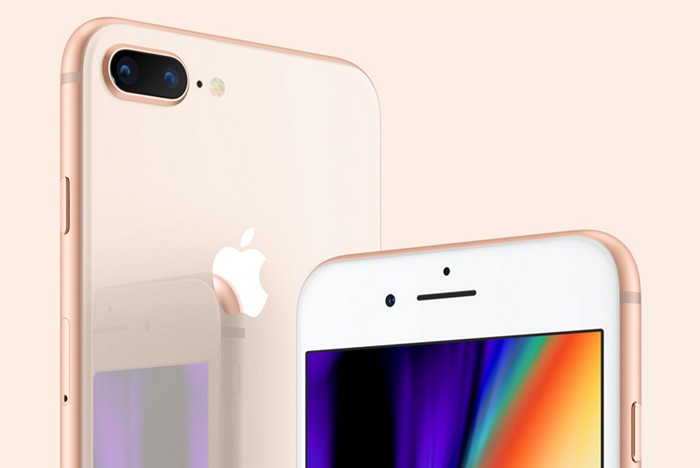 The iPhone 8 and 8 Plus have been written off by many for featuring a 3-year old design and for not bringing major upgrades. Well, that’s up for debate, because I think the iPhone 8 Plus is a great upgrade from the iPhone 7 Plus. The former brings improvements on all fronts and for those complaining about the same design, the new glass back does look gorgeous. So yes, the iPhone 8 Plus is definitely an upgrade when it compared to its predecessors but that does not justify me going for it over the iPhone X. Well, the iPhone 8 Plus compares pretty well to the iPhone X than you’d like to believe. First of all, the iPhone 8 Plus has a lot of similarities with the iPhone X. It has the same A11 Bionic processor, so you will get the same performance if not better, considering the 8 Plus has a lower resolution display. You also get the same 7 MP front camera, a dual camera setup on the back that’s only marginally inferior (lower aperture in the telephoto lens and OIS in only one lens) to the setup on the X, at least on paper, and the same video recording capabilities (4K at 60 FPS and 1080p slo-mo at 240 FPS).

That’s not all. The iPhone 8 Plus and iPhone X similarities also include wireless charging, fast charging, IP67 water and dust resistance, 3D Touch, the same maximum screen brightness, the same “hard” glass on the front & back and the same new Portrait Lighting effects. 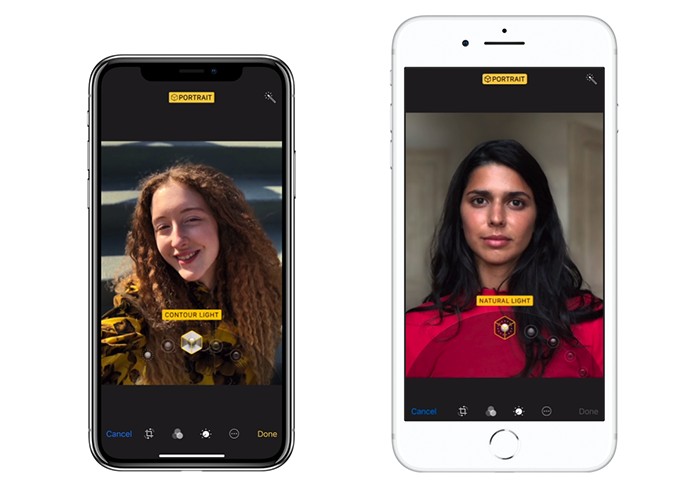 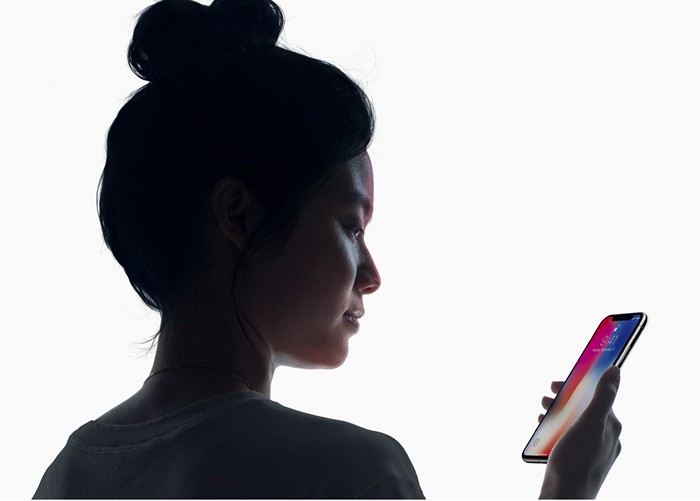 Even if Face ID on the iPhone X works flawlessly, I still can’t live with a phone that requires me to look at it every time I want to unlock it. I have tried the Face Recognition lock on the Galaxy S8 and I was annoyed by the fact that you have to look at the device every time to unlock it. It might seem cool and advanced but at the end of the day, it’s just not as convenient as pressing a button to unlock the phone. Also, the history in the tech world suggests that first generation products are generally just prototypes, so I won’t be sold on Face ID unless I try it out in person. 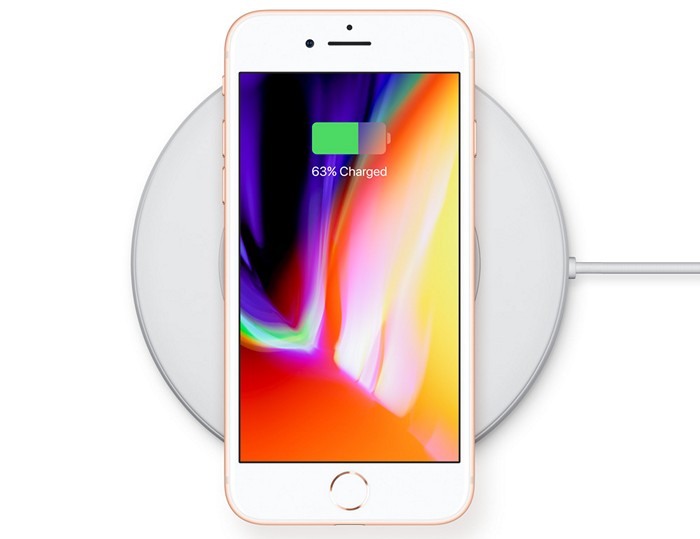 Then, there are the gestures in the new iPhone X to replace the functionality of the home button. Now, we have seen gesture-based OSes before and they have always been panned for being a bit complicated. Palm OS, Meego, BlackBerry 10 OS are the ones that come to mind. These OSes were loved by technology enthusiasts but they ultimately failed because they were too complicated to use. Well, iOS 11 on the iPhone X is a gesture-based OS. While the swipe up from the bottom gesture to go to home screen seems fine, the gestures to open up the Control Center and the Notification Center don’t seem very intuitive. To open up the Control Center, users will need to swipe from the right corner of the display and to access the Notification Center, users will have to swipe down from the top bezel that houses the front camera and other sensors.

It’s pretty sure that iPhone X won’t be a failure and I am pretty sure Apple fans will get used to these iOS 11 gestures but that does not mean everyone will like these new gestures. 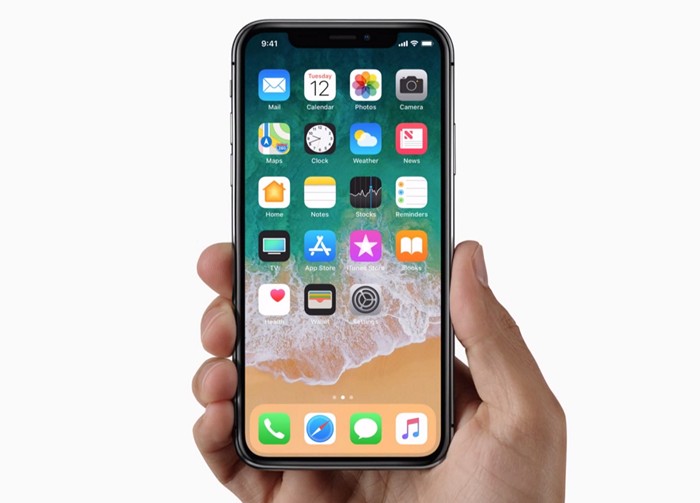 Well, the conclusion is, while the iPhone 8 Plus does not feature a gorgeous edge-to-edge OLED display like the iPhone X and yes, it does look huge when compared to the compact, bezel-less flagships of today, but it’s an iPhone that just works for me. It brings most of the important features that the iPhone X comes with, while packing the same chipset, the familiarity of Touch ID & the home button and better battery life.

So, I am going for the iPhone 8 Plus but if you are looking to buy one of the latest iPhones, it’s up to you to decide which iPhone suits you the best. Is it the iPhone 8, 8 Plus or the iPhone X? Let me know in the comments section below.