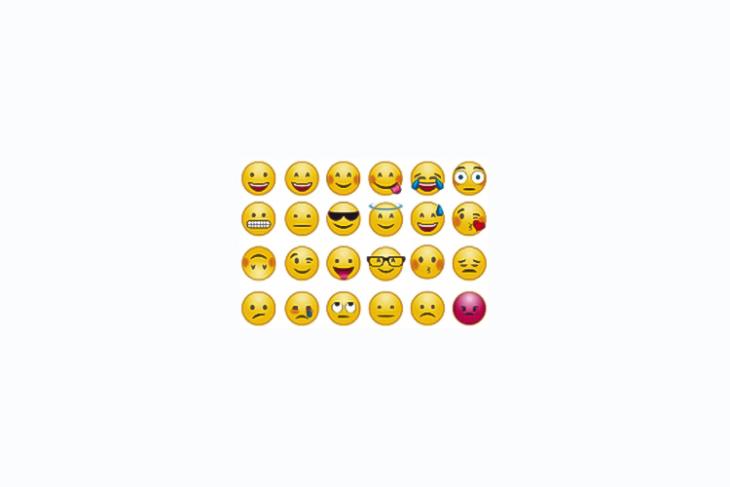 To further customise its app features, Facebook-owned instant messaging app WhatsApp is testing its official emojis on the doodle-maker option available for its Status Stories.

The decision to remove the current old-school emojis available in the doodle-maker comes after WhatsApp enabled Doodle user interface (UI) improvements in its 2.19.106 beta, WABetaInfo reported on Friday.

Lately, WhatsApp has been testing and introducing a plethora of new features on the beta as well as public versions of the app.

Recently it added the capability to allow users to choose a total of 30 audio files to send at once. Previously users could only share one audio file at a time.

The app is already working on the much-awaited iPad support that is being tested with features including Touch ID support, split-screen and landscape mode.

In addition, to minimise the spread of fake news on its platform, WhatsApp is testing the “Forwarding Info” and “Frequently Forwarded Message” feature that would let its over 1.5 billion users know how many times a message has been forwarded, which could raise questions on its authenticity.