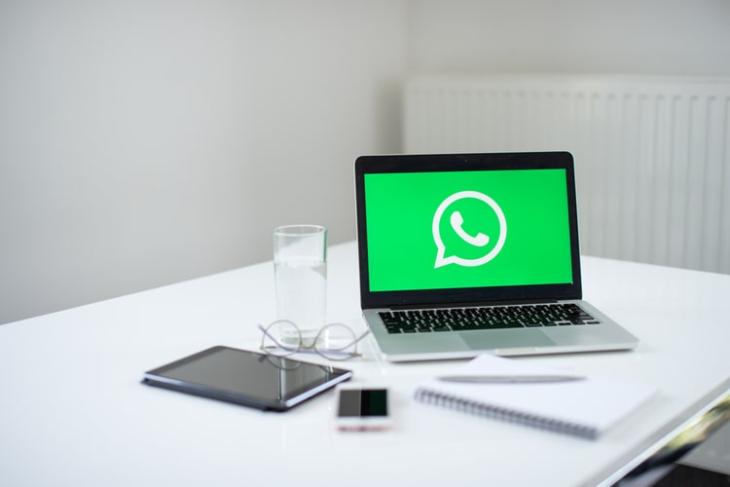 WhatsApp has been adding various new security features to its platform to make it more robust and secure for users. Although the two-step verification feature on WhatsApp has been available for mobile users for the longest time, it is currently not possible for users to manage or enable the feature from the desktop client. However, as per a recent report, that is about to change soon.

According to a recent report by reputable tipster WABetaInfo, the Meta-owned messaging giant is currently working to add the ability to manage two-step verification using its desktop or web app. As per the report, the feature is currently under development and could be available for the public with a future update soon.

The report also states that the company wants to protect your WhatsApp account from unauthorized access, should you become a victim of a SIM swap. So, with this, users will be able to easily manage the two-step verification system for their WhatsApp accounts via the desktop app. You can check out a preview of the feature on the desktop app in the screenshot below.

The report further states that introducing the feature on the desktop app or web client would allow users to enable or disable the two-step verification system for their accounts, especially when they lose their phone and cannot remember the PIN.

As for the availability of the feature, it is currently not available to the public. However, WABetaInfo mentions that WhatsApp is planning to release it with a future update soon. So yeah, stay tuned for further updates on the same, and let us know your thoughts about it in the comments below.