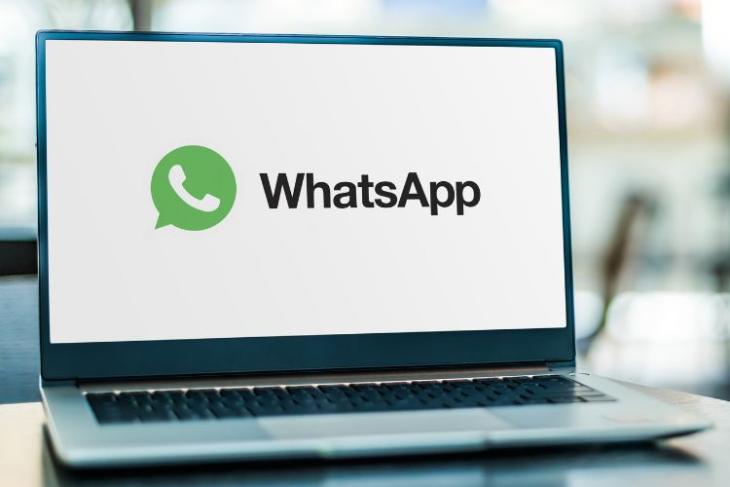 WhatsApp already has some media editing tools like the ability to add stickers, crop photos, and more for mobile as well as desktop users. The Meta-owned messaging platform plans to add more functionalities to its toolbox with the introduction of an image blur feature, which is now in beta.

A recent report by WABetaInfo reveals that WhatsApp is testing the image blur tool as part of its Desktop client’s beta version. The Blur tool will allow users to blur out an image or a portion of an image before sending it to a person.

A shared screenshot shows the feature in action. While sending an image or a video, there will be an option to blur the media or select the portion to blur. This option will stand next to existing options like crop, stickers, markup, and more. Have a look at the screenshot to see what this looks like.

This new feature will help users securely send an image or video by simply concealing sensitive information. Plus, this won’t require users to use third-party editing apps before performing the deed.

It is further revealed that WhatsApp for Desktop beta users can simply send a photo to try out the new Blur tool. However, it is currently available for limited beta users and if you haven’t got it, just wait for another update for it. There’s also no word on its availability for general users.

It was earlier tested for Android users too, so, there are chances it will reach stable Android, iOS, and desktop users soon. We will let you know whenever this happens. So, keep visiting Beebom.com for more updates on WhatsApp.