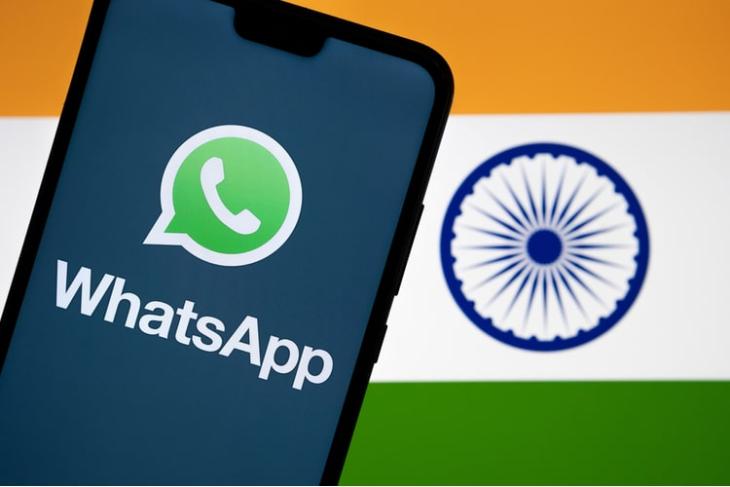 Following the implementation of the new authoritative IT Rules 2021 last year, India made it mandatory for social media companies to publish a monthly user safety report. Since then, we have seen WhatsApp ban millions of accounts in India for various nefarious activities like scams and harassment. In its latest report, the Meta-owned messaging giant reported that it banned over 1.8 million accounts in India in March 2022. Check out the details here.

The Meta-owned company has been taking strict measures for accounts that do not comply with its policies and guidelines. WhatsApp reportedly received 597 grievance reports from its users in April 2022. Out of them, the company banned 74 of the reported accounts in March.

“In accordance with the IT Rules 2021, we’ve published our report for the month of March 2022. This user-safety report contains details of the user complaints received and the corresponding action taken by WhatsApp, as well as WhatsApp’s own preventive actions to combat abuse on our platform. As captured in the latest Monthly Report, WhatsApp banned over 1.8 million accounts in the month of March,” a WhatsApp spokesperson said in a statement.

Apart from user reports, WhatsApp uses various AI-backed systems to detect suspicious accounts like bot accounts, accounts that are related to scams or spreading fake news, and so on. The company says that it has invested in “other state-of-the-art technology, data scientists and experts, and processes” to ensure user safety on its platform.

So, if you are a WhatsApp user, be sure to keep your app updated and avoid spreading fake news or scam links on the platform to prevent your account from getting banned. Although WhatsApp has been reportedly testing a way to request users for an account ban review, it is currently not available on the platform. On the other hand, if you see any suspicious account in your chat or someone spreading fake news, you can report the account in the app.