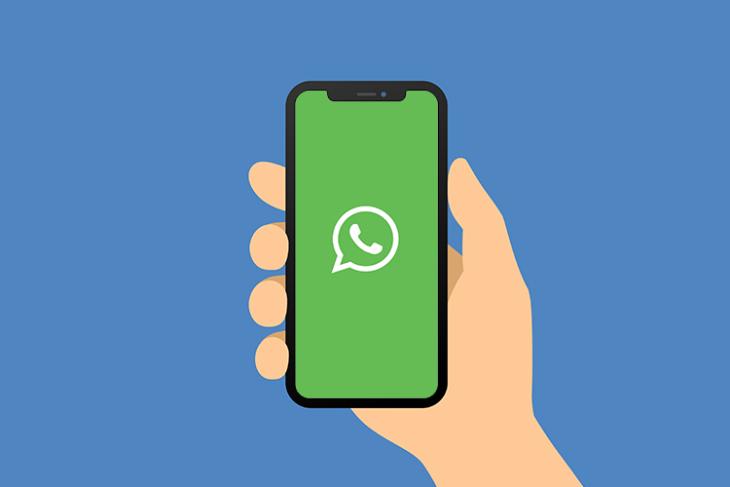 Popular messaging service WhatsApp has had calling support for quite some time now. Still, for some strange reason, the company had not added support for important calling features such as call waiting and holding.

That seems to be changing now, with WhatsApp adding ‘Call Waiting’ support to the smartphone app on Android so if you’re on a WhatsApp call and you get another in-app call in the background, you will be notified of it and can choose to answer or reject the call from the notification. As welcome as this change is, it’s surprising that there’s still no support for putting an ongoing call on hold, so if you choose to answer a waiting call, the other call will automatically get disconnected.

That seems like a fairly obvious oversight on WhatsApp’s part, but at least now you get to know if someone calls you while you’re on another call. Before this feature had rolled out, if someone called you while you were on another call, you wouldn’t be notified of it, and the caller will just hear the phone ring and then get disconnected after a while, which can look quite rude, especially if it’s someone important to you. With this new update, WhatsApp is hoping to solve at least part of that problem, although the ability to hold calls should’ve been included as well.

Anyway, the feature is reportedly available on WhatsApp v2.19.352 and above for consumers, and WhatsApp for Business v2.19.128 for businesses. The feature is also available on the latest beta for the chat application. Also, while you are at it, check out our article on cool WhatsApp tricks to learn some awesome features.