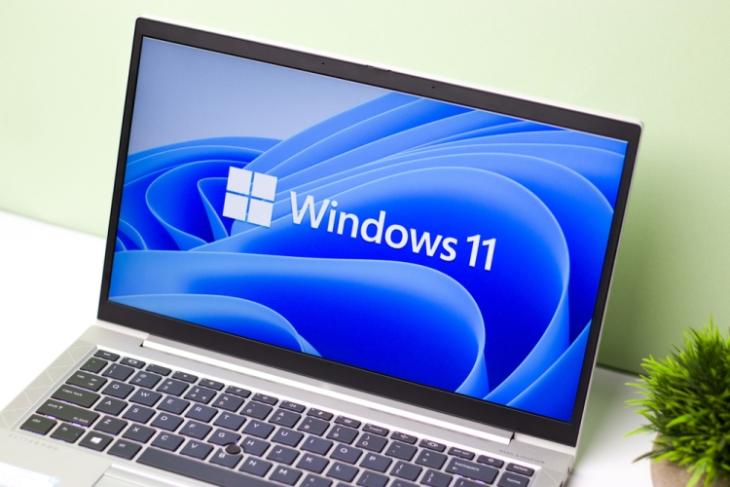 Microsoft finally started the public rollout of Windows 11 last month, after hyping its next-gen Windows OS for the longest time. Although the latest desktop OS, which comes as a free upgrade for existing Windows 10 users, brings various new features, users have faced a few significant bugs. Now, a recently discovered bug in Windows 11 is pushing the battery percentage of laptops beyond the usual 100 percent mark.

The bug was initially spotted by a Redditor named Zondax, who shared a screenshot on the r/Windows11 subreddit, showcasing a laptop with a 103% battery level. Following the initial sighting, the original publisher (OP) shared another screenshot that shows the battery percentage pushed to the 104% mark. You can check out the Reddit post right below.

The Redditor was reportedly playing a game of Old School Runescape on the laptop while it was charging when the battery level reached the unusual point. Although the user did not disclose the laptop model or its brand, PC Gamer reports that the user was running Windows 11 with OS build number 22483.1000.

Furthermore, in the follow-up comment, Zondax wrote that he “kinda don’t want to unplug it” as he was “curious to see how far will it go.” However, the user did not share any updates after the said comment. He did share the second 104% battery charge screenshot, which you can check out below.

So, if you are running Windows 11 on your device and face similar battery-related issues, you might want to keep an eye on battery health of your Windows 11 laptop. You can also check out our in-depth guide on how to change the power mode settings in Windows 11 to customize the power usage of your device.