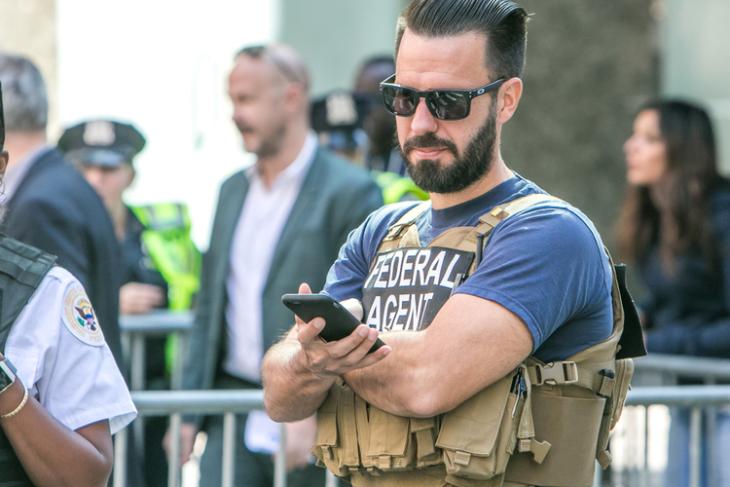 With the evolution of smartphones over the years, the tiny computers have become one big pot of data of the user. We store anything and everything in our smartphone nowadays. So, some times law enforcers might want to get their hands on these personal data in the name of investigation. Well, thanks to the Fourth Amendment of the US Constitution, the police generally need an official warrant to search a device. Now, a judge has ruled that not only unlocking the device will require a warrant, even looking at the lock screen without a warrant will be termed as unlawful.

The District Judge of the US District Court in Seattle recently passed this new rule in the light of a case involving an alleged robber and burglar. The man, Joseph Sam, was arrested back in May 2019 and was using an undisclosed Motorola device. At the time of his arrest, an officer got his hands on the man’s phone and turned it on to check the lock screen of the device.

However, Joseph’s lawyer filed for a motion that the evidence was collected from the device, without an official warrant. So, this needed to be suppressed.

District Judge John Coughenour of the US District Court in Seattle agreed with the lawyer. According to him, although the police can go through suspects’ phones without warrants in special circumstances, the FBI going through the lock screen without a warrant led Judge Coughenour to rule it as “unconstitutional”.

In simpler words, the Judge ruled that the FBI turning on even the lock screen of the device can be termed as a “search”. So, the law enforcers should have a warrant before pressing any button on a device of a suspect.

US Officials Might Be Banned from Using TikTok with New Law