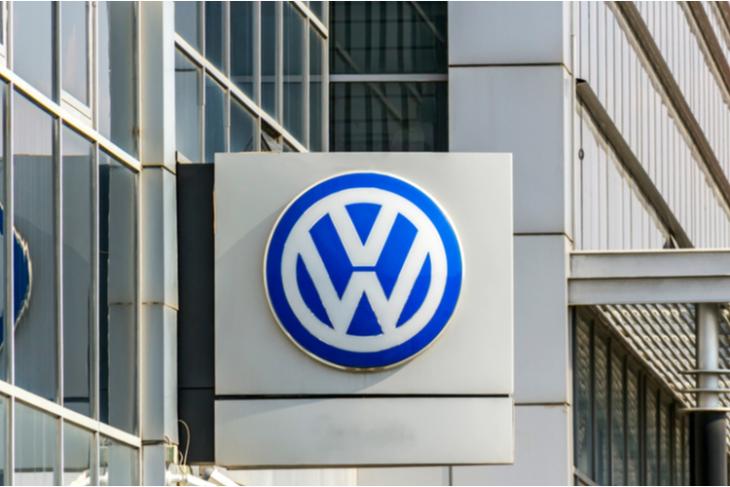 Volkswagen has been trying to enter the lucrative self-driving vehicles market for quite some time now. We have seen the company partnering with Nvidia to use the Drive IX platform for its vehicles. Now, the automakers are looking to develop their vehicles by investing $2.6 billion in Argo AI, a startup that builds high-end self-driving tech for autonomous vehicles.

Until now, the self-driving start-up had one customer that pledged to use its tech and that was Ford. Recently, via an enormous investment of $2.6 billion, Volkswagen joined Ford making Argo AI a global company. With this investment, Volkswagen will combine its self-driving subsidiary, Autonomous Intelligent Driving with Argo AI, giving the start-up a huge boost in expansion.

As Volkswagen aims to integrate its own subsidiary into Argo AI, this will drastically expand the workforce of the startup to more than a thousand workers. Although Argo AI already has offices in places like Detroit, New Jersey, Palo Alto, and Cranbury, this integration moves the startup to European cities as well.

Now, although Volkswagen is joining Ford with this investment in Argo AI, the two automakers will not work together in the development of the self-driving vehicle service. According to Ford CEO, John Lawler, the US-based automakers “will remain independent and fiercely competitive in building its own self-driving service.”

Also, as Volkswagen is now a part of the board of Argo AI, the German automakers will get two seats beside Ford’s two seats and Argo AI’s three seats in future board meetings.

Volkswagen Graveyard: Over 300K Diesel Cars Stored in 37 Facilities Across US