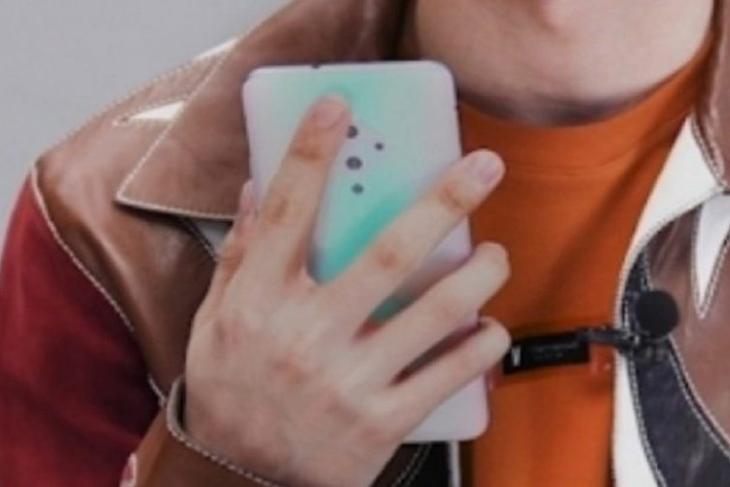 Vivo has been strengthening its budget portfolio over the past few months, thanks to the likes of Vivo Z1x and Vivo S1 both in India and its home country. They seem to be doing well as the Chinese giant is looking to launch another budget smartphone, the Vivo S5 in China later this month.

The company has been teasing the arrival of a new smartphone on Weibo for a couple of weeks now, with the letter S, hinting at the arrival of the much-rumored Vivo S5. It has, however, taken to Weibo to confirm that it is indeed the Vivo S5 and will launch on 14th November. 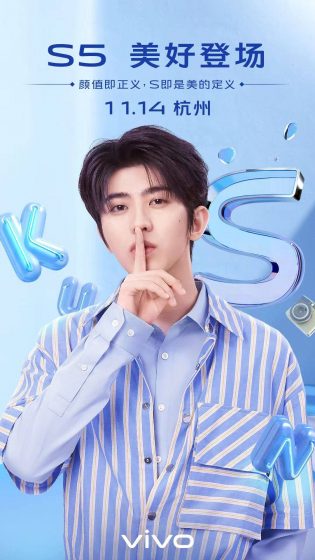 One of the standout features of the Vivo S5 is rumored to be a diamond-shaped camera placement on the rear. Yes, we are moving past standard vertical, horizontal, or circular setups into weird territory with the diamond camera setup. Vivo S5 already shows up in one of the adverts featuring the company’s ambassador Cai Xukun.

Though the image above isn’t high-res, you can see a triple camera placement in the center, flanked by what looks like a macro lens on the right and possibly the flash on its left. The details around the camera specs are sparse, but stay tuned for more details.

Currently, we are also in the dark about every other specification about this device. We’re sure of the fact that Vivo S5 will be a mid-ranger, but there’s no word on its display panel, processor under the hood, battery pack, charging speeds, and more. The company should tease this device and drop more hints about specs and features in the days leading up to the launch, so return back for more information.