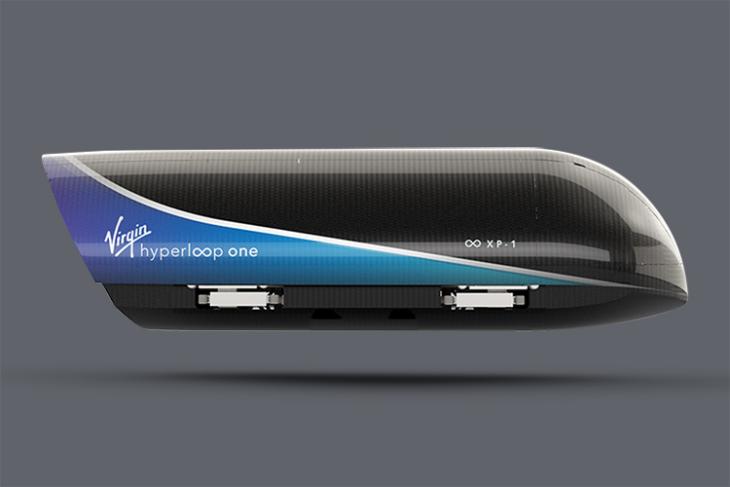 Earlier this year in February, the Maharashtra government signed a preliminary agreement with Richard Branson-backed Virgin Group to build the world’s first commercial Hyperloop One system in India. The first operational track for the Virgin Hyperloop One, which will connect Mumbai and Pune, is expected to make its debut in 2025 and will cut down the road travel time from approximately 3 hours to just 25 minutes.

Now, according to a recent report from Business Standard, the company is looking to price tickets at less than what airlines charge in the market. However, the fare will still be more expensive than first-class train tickets between the same destinations.

“India is a super price sensitive market. We are in the process of price modeling. We want to keep the fares as low as possible to stimulate demand but not so cheap that will drive away financial or private investors from the project.”

Virgin Hyperloop One is reportedly also in talks with the southern states of Andhra Pradesh and Karnataka for future projects, according to Josh Giegel, co-founder and chief technology officer. In a recent interview, Giegel revealed that the company plans to build a national network and said:

“We want to showcase our capabilities through the Pune-Mumbai route in India. We want to demonstrate bite-sized chunks of 100 kilometers and 150 kilometers before we build 1,000 kilometers of national network in India.”

For the unaware, Hyperloop One is working on a technology which makes use of magnetic levitation and low-pressure tubes to achieve airplane-like speeds. The concept is currently being tested in Nevada and has successfully reached speeds of 240 miles an hour (386 kilometers an hour). The company plans to bring three production systems in service by 2021 and it’s project in India will be the first ever commercial application of the technology.