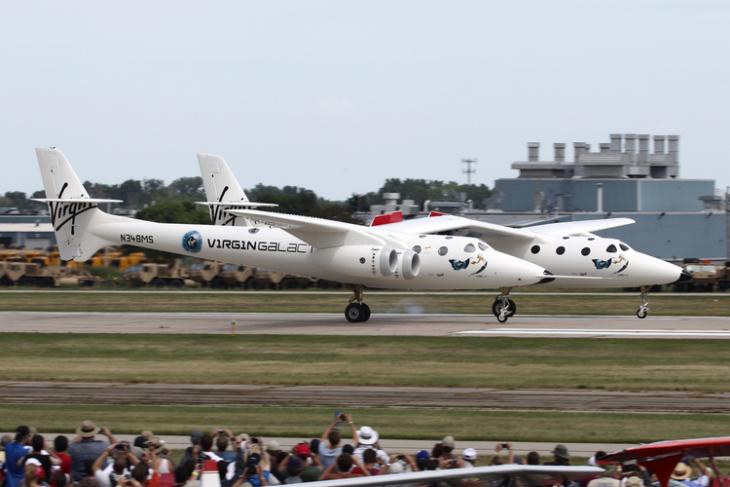 Virgin Galactic on Tuesday announced the Space Act Agreement (SAA) with NASA to facilitate the development of high-speed air travel. Called ‘The Space Act Agreement’, the deal is expected to foster collaboration between NASA, Virgin Galactic and the latter’s fully-owned subsidiary, The Spaceship Company, to develop supersonic ‘high Mach’ airplanes for civilian air travel. According to Virgin Galactic, the aim of the collaboration is to develop a vehicle for safe, efficient and environmentally-sustainable high-speed air travel.

In an official press release, the CEO of Virgin Galactic Holdings, George Whitesides, said: “This is the beginning of an important partnership for Virgin Galactic and The Spaceship Company that will support the future development of aviation technology. Virgin Galactic’s unique experience and innovative technology platform will, in partnership with the historic capabilities of NASA and other government agencies, enable the progression of new technical steps that will improve US competitiveness. We see this as an area with tremendous growth potential that we will continue to invest in, alongside our commercial spaceflight operations”.

It’s worth noting that the partnership has only just been announced and it might be several years, maybe even a decade, before plans to bring back supersonic civilian air travel comes to fruition. However, it will be interesting to see how it avoids the ‘sonic boom’ issue that plagued other supersonic jetliners, like the Tupolev Tu-144 and Concorde, both of which operated commercially for three decades from the last sixties before being retired earlier this millennium because of falling market-shares and increasing safety concerns.