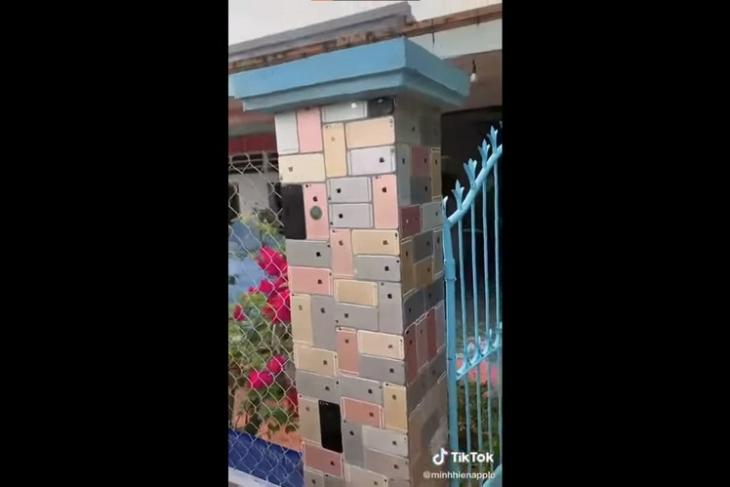 Apple’s iPhones, as we all know, are pretty amazing but expensive smartphones. We all would love to own one for its feature set and elevated social status. However, have you ever thought of building your home with such an expensive smartphone? Sounds crazy, right? Well, not to a Vietnamese man who used around 2000 iPhones (real ones, mind you) to build a fence for his house.

A resident of the southern province of Vĩnh Long, Vietnam named Nguyễn Minh Hien reportedly purchased 107 iPhones, to start with. He removed the display and all of the components inside to get the aluminum casings (or rear panel) of the devices. He then used these casings to start building a unique fence for his house. 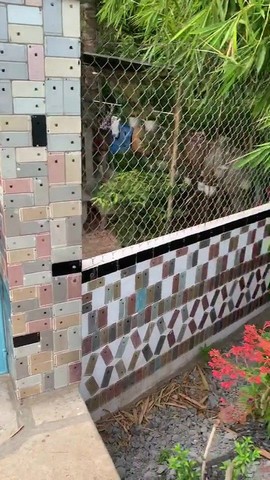 Now, as seen in the picture above, the man used the casings of a number of previous-gen iPhones model, including iPhone 6 and 6 Plus, iPhone 6S and 6S Plus, & 7 and 7 Plus.

When he finally completed the fence, over 2000 iPhone casings were used and it was time for Minh Hien to show off his unique ‘iPhone-fence’ on TikTok, a short video-sharing platform that’s been banned in India for several months now. The video has gone viral with more than 1.8 million views. You can check out the video he shared on TikTok right here:

At the time, people who came across the video on TikTok thought that the iPhones in the fence were fake. However, it was later confirmed that the casings are actually from real iPhones — without any components inside. The reported cost of this super exorbitant fence is around $10,700 (~Rs 7,88,036).

Now, I know that no one in their right mind would think of recreating this “iPhone-fence” for their house. However, the fact that the man was crazy enough to build an entire fence with iPhones is just outright insane!