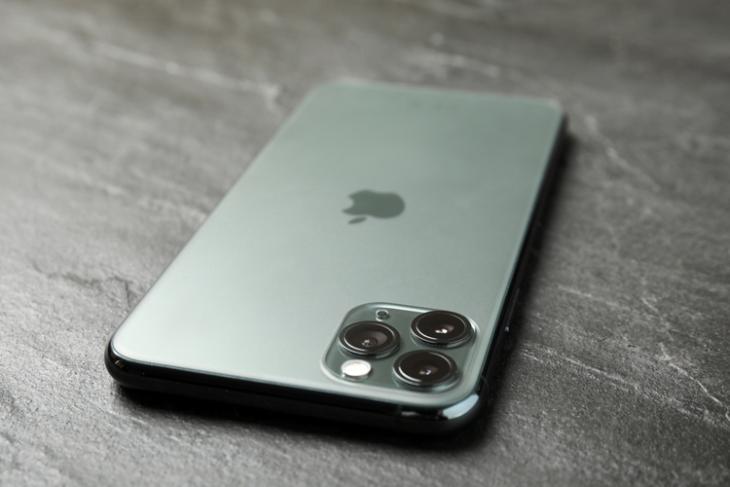 Apple, with the release of its latest iOS update, iOS 14.3 beta, brought the company’s much boasted ‘ProRAW’ support for the latest iPhone models. And a recent YouTube video shows just how powerful Apple’s new image format is.

Now, if you are unaware, the Cupertino tech giant introduced a new image format for the photos taken on the new iPhone 12 and 12 Pro models. This new format, ProRAW, brings support for RAW photos natively to the iPhone. This means users can now capture RAW photos with the default camera app of the new iPhones.

So, to test it out, YouTuber Matt Bircher (Twitter/ @mattbricher) shot some pictures with Apple ProRAW tech to compare them with other standard RAW photos captured with a third-party app.

The standard RAW image was much darker, as Bircher captured a line of Christmas lights with a backdrop of an evening sky. However, the same photo captured in Apple’s new ProRAW image format improves it drastically.

Now, Bircher says that as Apple is now natively supporting the feature in its camera app, it is using all the smart features like Smart HDR, Deep Fusion, and most importantly, Night Mode.

So, combining all these computational photography features with the ProRAW format spits out an image with much more details, shadows, and highlights than any other standard RAW image.

Moreover, the YouTuber points out the fact that the new iPhone 12 actually captures a JPEG + RAW image with the ProRAW format. So, if you are previewing it or sharing it on any social platform, you will see it as a JPEG image.

However, if you export the ProRAW image to any third-party RAW photo-editing app like Lightroom, you can tweak it to bring out the nitty-gritty details of the scene. You can check out the entire 5-and-a-half-minute in-depth video right here: