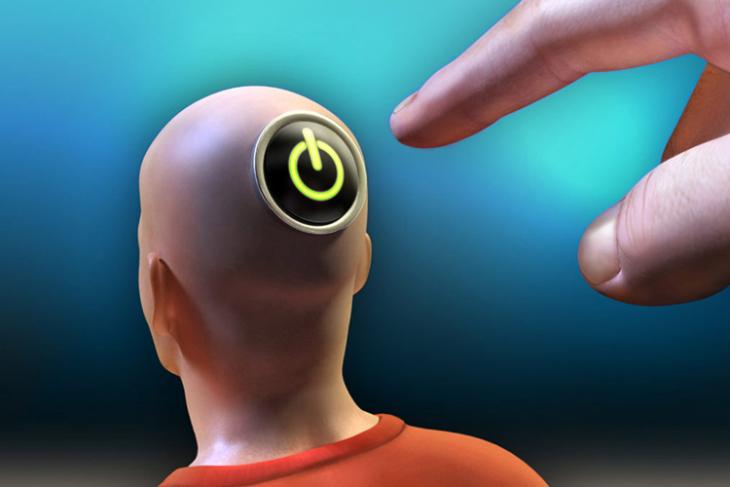 If you thought that governments wanting to hand over weapons to autonomous killer robots was possibly the most bizarre idea, hold your breath for something really, really absurd and eccentric. The government accidentally released documents related to astonishing secret weapons that could hack into your brain wirelessly using electromagnetic waves.

The documents speak of secret “psycho-electronic weapons” and were released by Washington State Fusion Center (WSFC) to MuckRock, an organization which requests state and federal government agencies to share documents under Freedom of Information Act. These were mistakenly sent in a zip file named “EM effects on human body” in response to MuckRock’s inquiry about white supremacist groups. 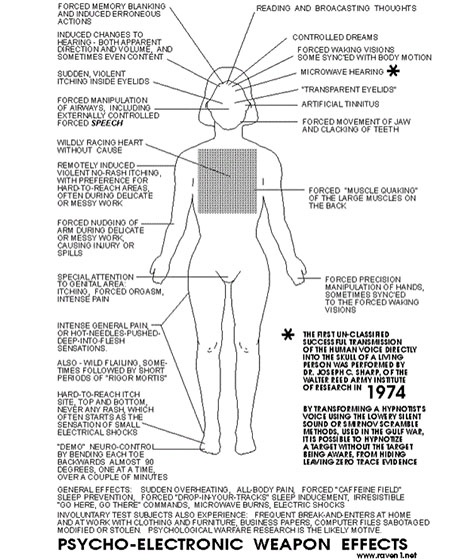 Inside the document were illustrations related to the bio-electromagnetic field of the human body and information about how EM rays can be used to control certain triggers in the brain without even making physical contact. The fact that these rays can be transmitted using vans and aerial transport like helicopters, makes them scary. Though there’s no word on whether any applications were made out of this theory.

Some of these files were earlier revealed in a 1992 lawsuit in which a man named John St. Clair Akewi claimed that the NSA had the power to “assassinate US citizens covertly or run covert psychological control operations to cause subjects to be diagnosed with ill mental health“. 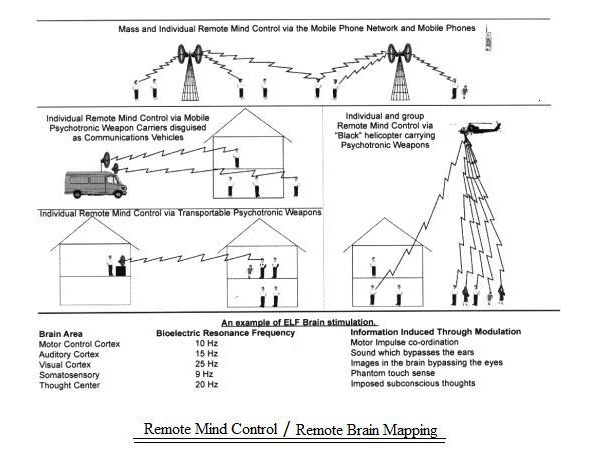 The fact that the documents were sent by a government agency lends a lot of credibility to the program. Other sections talk about remote torture such as ‘forced memory blanking’, itching inside eyelids, paralysis and rigor mortis and ‘forced orgasm’. While the situations they describe are truly disturbing and sparks genuine concerns, it’s not yet clear how these documents leaked through the agency in the first place.

US Officials Might Be Banned from Using TikTok with New Law